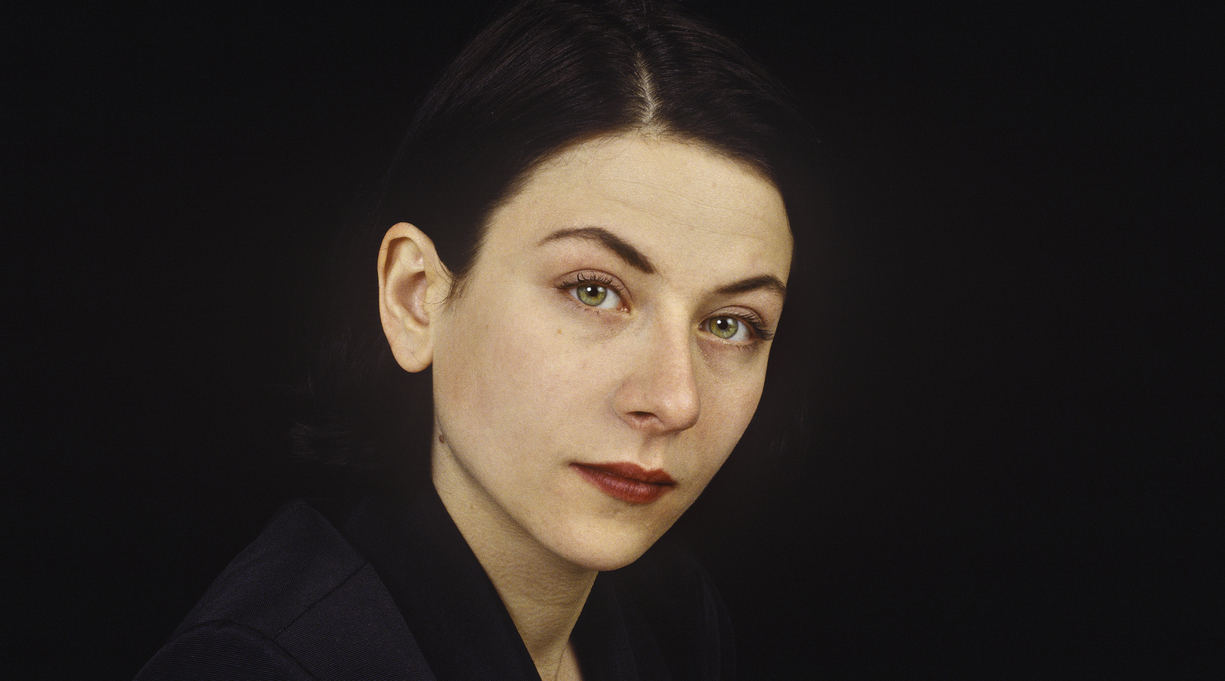 The college days of Gen X writers Bret Easton Ellis, Jonathan Lethem, and Donna Tartt are the subject of a new podcast that premiered Wednesday.

Once Upon a Time...at Bennington College is hosted by Lili Anolik, Vanity Fair contributor and author of the 2019 Eve Babitz biography, Hollywood’s Eve. In the 1980s, the elite Vermont school became a hotbed for young fiction writers, thanks to three members of the class of ’86. Ellis wrote his bestselling debut novel, Less Than Zero, as a Bennington undergrad, and the book made him a charter member of the ’80s literary “brat pack.” Tartt began working on fiction that would coalesce into her debut, The Secret History, and Lethem would mine his experience there for novels like The Fortress of Solitude.

Anolik told Vanity Fair that the podcast had its genesis in reporting she did for an oral history of Bennington in the ’80s for Esquire. “These voices were so wild and singular, so full of mania and intelligence, that I wanted to present them as au naturale as possible, which is why I wrote the Esquire piece as an oral history,” she said. “But that still wasn’t enough.”

The 14-part series dives into the lives of the writers as well as the hard-partying culture at Bennington at the time, which Ellis documented in his 1987 novel, The Rules of Attraction. But the podcast will lack the voice of one of its key figures: Tartt declined to participate. “She is perhaps the last private person in the social media age,” Anolik told Vanity Fair.

Mark Athitakis is a journalist in Phoenix who writes about books for the Washington Post, Los Angeles Times, and elsewhere.