Reading Away the Doldrums : 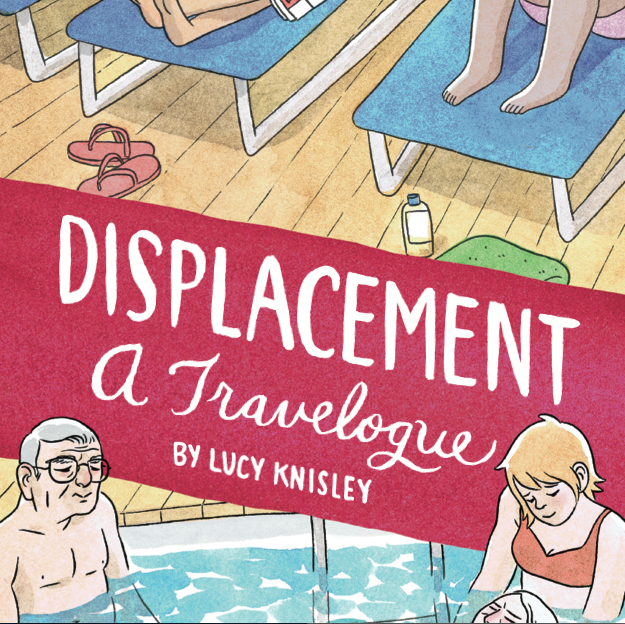 The doldrums of winter are officially here. I have always thought—and there are likely many who share this sentiment—that February is the bleakest month, a cold, wet, dreary slog toward the promising sunshine and flowery buds of spring. Granted, from my home down South, I may not have much to complain about, but I did my time in New York City, so I can empathize with all my colleagues in the Northeast, especially after this most recent blizzard.

In that spirit, I would like to highlight a trio of illuminating memoirs publishing in February that should provide a little literary light during these desolate weeks before spring finally arrives.

All the Wrong Places by Philip Connors

In his follow-up to Fire Season, Connors investigates his brother’s suicide alongside his coming-of-age as a journalist and outdoorsman. The topic may seem dark, but the fierce clarity of the prose and what we called the “unique and brutally raw accounts of his search for connection” burn bright.

Over the past two decades, graphic memoirs have continued to gain

the cultural currency they deserve (see Alison Bechdel, Roz Chast, Gabrielle Bell, Joann Sfar, Marjane Satrapi, Guy Delisle, et al.), and Knisley’s story of a Caribbean cruise she undertook with her nonagenarian parents is a uniquely humorous installment in the genre. In our review, we noted that the “storytelling is delightful, combining easy-to-follow layouts with the artist’s unique visual style, vivid watercolors and quirky sense of humor.”

Girl in a Band by Kim Gordon

It’s hard to believe it’s been nearly four years since the split of Gordon and Thurston Moore, the seemingly unbreakable husband-and-wife team driving the 30-year success of art-noise rockers Sonic Youth. In her memoir, Gordon tells the story of her artistic journey as a female rocker, punk-rock icon, and mother. Kirkus said, “written with the same cool passion she brings to her lyrics, Gordon delivers a generous look at life inside the punk whirlwind.”—E.L.

Eric Liebetrau is the nonfiction and managing editor at Kirkus Reviews.