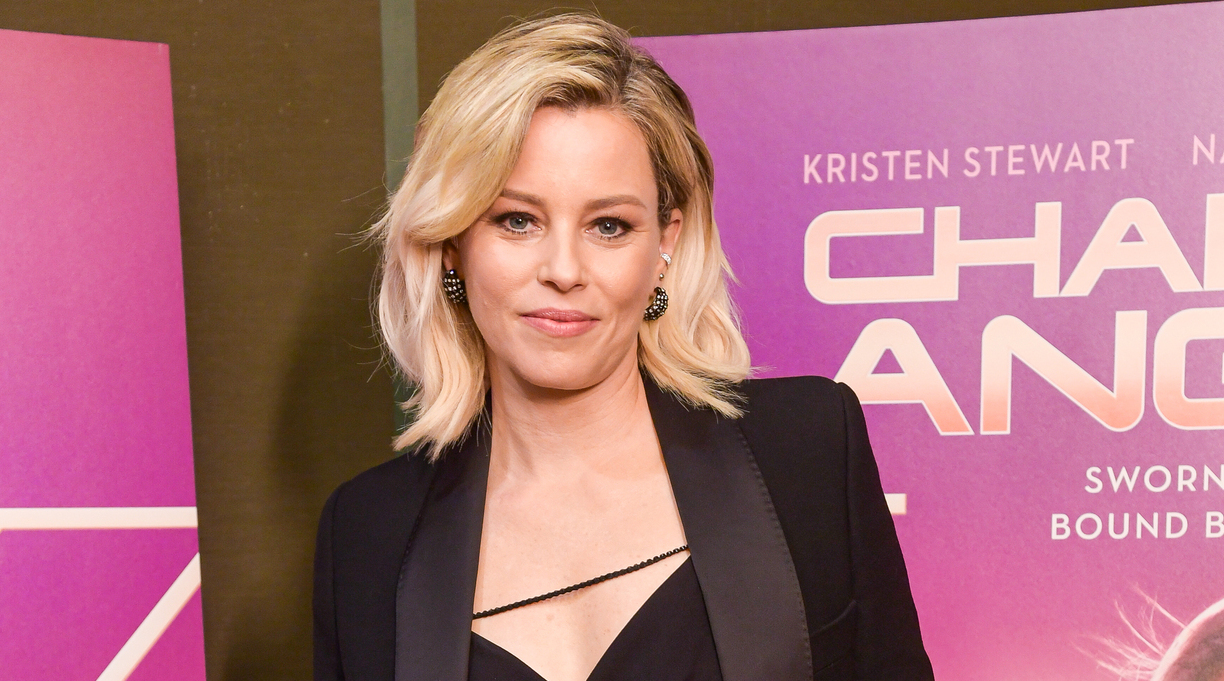 Banks will direct and act in the series as well as serving as executive producer. Aveyard co-wrote the pilot for the series along with Beth Schwartz (Arrow).

Aveyard’s novel, published in 2015, follows a young woman living in a future America who is forced into servitude by a family of wealthy monarchs. A reviewer for Kirkus called the book “an inventive, character-driven twist [that] breathes new life into tired fantasy trends.”

In a 2015 interview with Publishers Weekly, Aveyard said her series was influenced by A Song of Ice and Fire, the books that were the basis for HBO’s Game of Thrones.

“I am totally enamored with how George R.R. Martin bends and twists the tropes of fantasy,” she said. “I tried to do a little bit of that on my own with YA books and fairy tale tropes as well, immediately knowing where my twists would be.”

Banks made her directorial debut in 2015 with the massively popular Pitch Perfect 2, and followed that up four years later with Charlie’s Angels. She’s no stranger to adaptations of young adult novels: She famously starred as Effie Trinket in the Hunger Gamesmovies, based on Suzanne Collins’ dystopian book series.