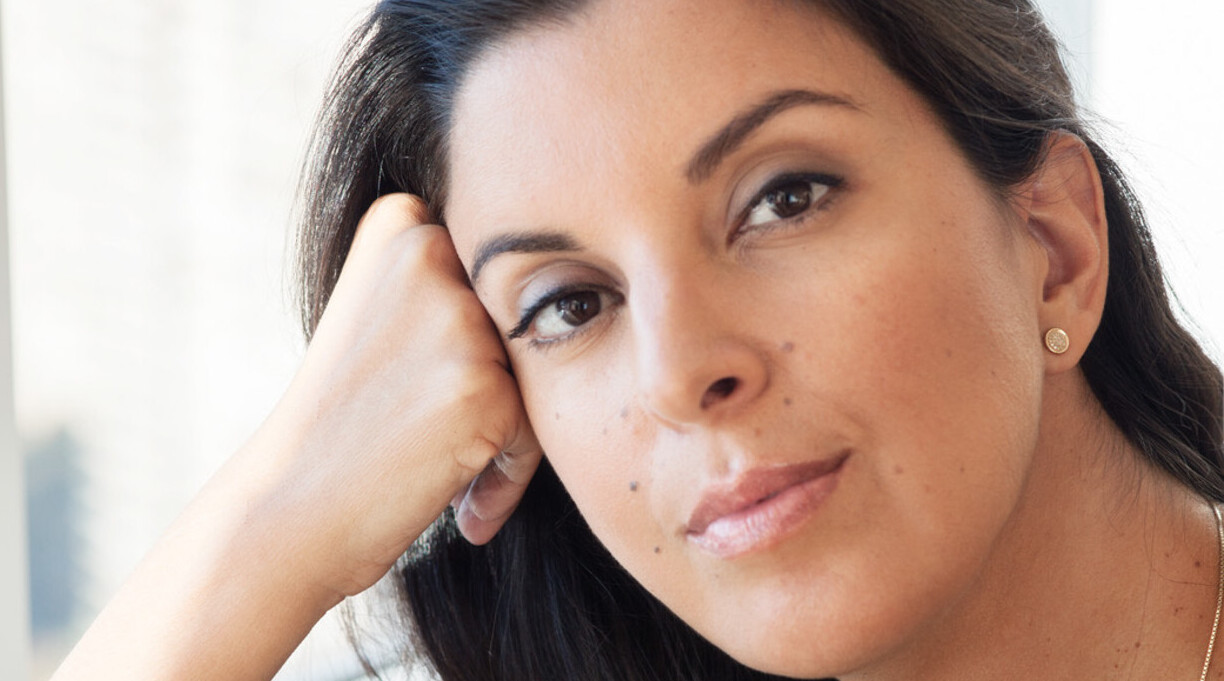 The actress/producer unveiled the pick Wednesday on Instagram, writing, “This story paints a picture of love through the lens of two generations of a Colombian family, whose journeys to America illuminate the realities of immigration, deportation, mixed-status and the definition of home.”

Infinite Country, Engel’s fourth novel, was published on Tuesday. In a starred review, a critic for Kirkus called the book “the rare immigrant chronicle that is as long on hope as it is on heartbreak.”

In an interview with Esquire, Engel said the book is a “story that’s much like the story of so many families and people that I’ve known and loved over the course of my life.”

She told the magazine, “I’m the daughter of Colombian immigrants. My community has always been one of immigrants from various places. I’ve always known and loved people who have been challenged and touched by the complications of immigration laws year after year, all my life.”

Previous picks for Witherspoon’s book club, established in 2017, have included Gail Honeyman’s Eleanor Oliphant is Completely Fine, Ann Patchett’s This Is the Story of a Happy Marriage, and Nancy Jooyoun Kim’s The Last Story of Mina Lee.