Report: Prince Harry May Aim at His Dad in Memoir 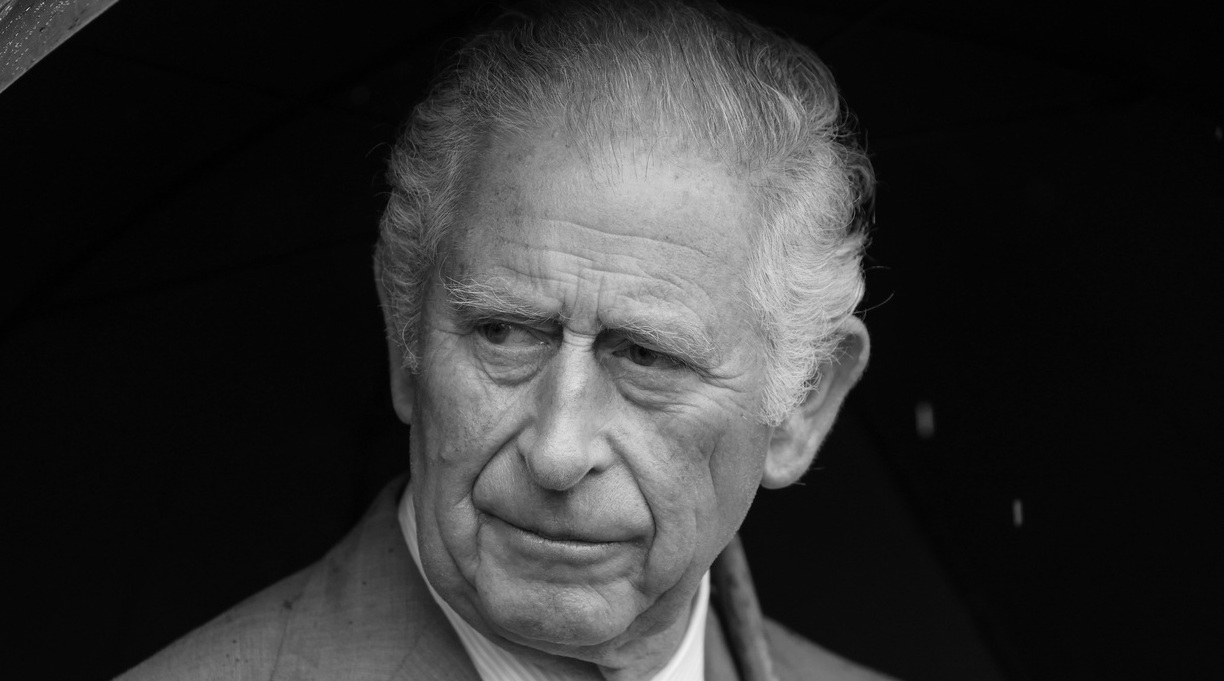 A veteran journalist who’s covered the British royal family says that Prince Harry, Duke of Sussex, might take aim at his father in a new memoir, Us Weekly reports.

Andrew Morton, whose books on the royal clan include Diana: Her True Story, Meghan: A Hollywood Princess, and Elizabeth and Margaret: The Intimate World of the Windsor Sisters, told the magazine, “If I was Prince Charles, I’d be looking for a pile of coats to hide under. I think we’re going to see Charles once more in the firing line.”

In July, Harry announced that he’s writing a memoir for Random House, which the publisher calls “an intimate and heartfelt memoir from one of the most fascinating and influential global figures of our time.”

Harry is said to have a strained relationship with his father, Charles, Prince of Wales, the heir apparent to Queen Elizabeth II. Harry reportedly shocked many in the Windsor family last year when he announced that he and his wife, Meghan, Duchess of Sussex, would “step back as ‘senior’ members of the Royal Family and work to become financially independent.”

Morton told Us Weekly that Charles will be searching for a “hard hat” once Harry’s book is published.

“The thing about Harry is that if you ask him a straight question, he’ll give you a straight answer,” Morton said.

Harry’s memoir, which doesn’t yet have a title, will be published late next year.