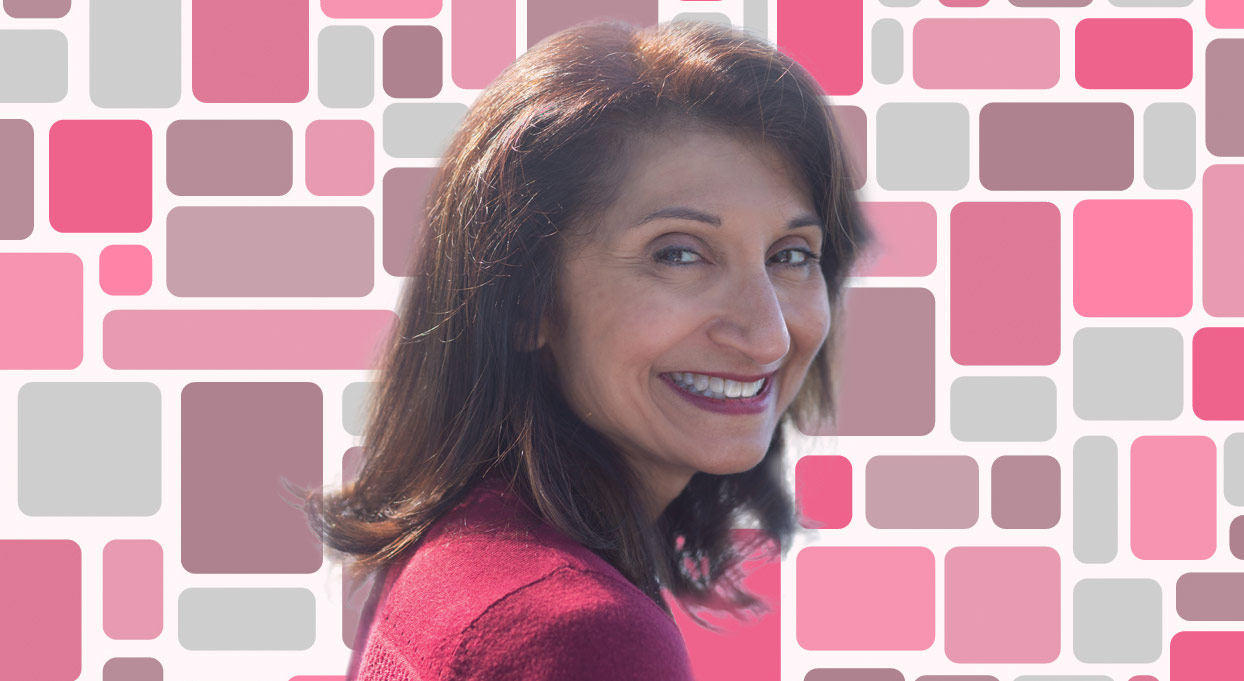 Our notion of the Wild West is most often populated with white cowboys, less so the Indigenous tribes that lived on the land, Mexicans who crossed a more porous border, African Americans migrating from the South, and immigrants from many parts of the world.

Rishi Reddi’s debut novel, Passage West (Ecco/HarperCollins, April 21), tells the story of a group of Sikh men from India, then a British colony, who migrated to California’s Imperial Valley in the early 20th century to farm the land. Because they were not allowed to bring their relatives, some married Mexican women and started families in their new home. As the United States grew, immigration policies were changed and challenged and changed again to define what it meant to be an American citizen. Reddi’s capacious novel brings all of these histories and more into sharp focus. She recently spoke with Kirkus about the book.

How did you come to this story?

I first heard about the Supreme Court case of Bhagat Singh Thind in 1989 in law school. It was the first time I learned there was a South Asian, a man from Punjab, who came to the U.S., served in the Army during World War I, and was honorably discharged. He applied for U.S. citizenship based on his service, and won in state court, but the case went all the way to the U.S. Supreme Court, and the Supreme Court took away his citizenship.

This was eye-opening for me. One, because I never knew Indians had been in the country that early. This was 1923. Second, when I started to look into it, I realized there were many immigrants at the time. We have forgotten that those folks added to U.S. society. That’s what made me start to write the story. Then I met the children of this community of Mexican mothers and Indian fathers. I was fascinated by their stories, and they were so warm and so welcoming.

As I did more research specifically on the Imperial Valley, I realized that it was a metaphor for the way that everything was settled in the West. At first, as folks went out there to learn how to farm the land, society was a little less stratified. There were these friendships across races and ethnic groups, and it was more fluid. But the minute that “civilization” entered and it was more stratified, everything became more restricted. It was a little bit of a symbol for everything that has happened in the country, even though the history of it is specific to California. What began as a much smaller story became a symbol of all of America.

How did your work as a lawyer shape how you approached the story?

Having a legal background shapes my worldview in understanding that things are not etched in stone. Our laws are just as fallible and malleable as anything else. Legal structures may provide us with a way to work together, but they are changeable, and they change all the time. Our laws could once again become just as strict, isolating, biased, and xenophobic as they once were. It can happen, and it’s happening now. It took a long time to think about and learn how to write this book. I was very focused on it before 2016, but after that year, a certain angle of the storyline that didn’t exist came into focus for me.

Which authors and books did you look to for guidance?

The book that I went back to again and again was Edward P. Jones’ The Known World. There’s something about his language and the way that he danced around and created a completely fictitious county, which I was so sad to find out wasn’t real. Beloved was another touchstone, in terms of how it re-created a world. I also read a lot of Indian authors who inform my work.

What’s your hope for the book’s readers?

I hope the book inspires some discussion around the way that we think of race and racism. I wanted to depict characters that were both suffering under racist laws of social structure but also not devoid of that worldview themselves. I hope the book inspires some discussion so that we’re not pointing fingers and feeling exempt from the work that we have to do individually and that we all have to do as a society to erase some of these ills. I would love more than just “these were the good guys” and “these were the bad guys.” I want us to go deeper than that.

Leena Soman Navani is a writer living in New York.