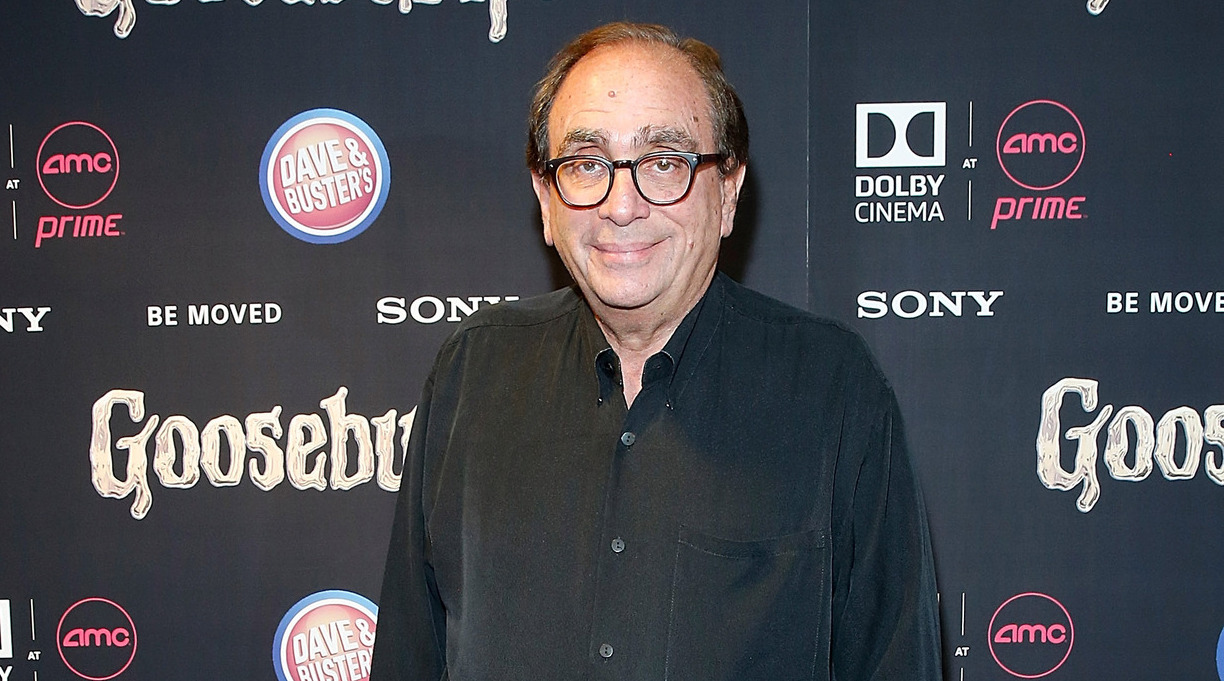 Author R.L. Stine talked about the origins of his bestselling Goosebumps series of children’s horror novels, which debuted almost 30 years ago, on the Today show.

Stine’s book series launched in July of 1992 with Welcome to Dead House and Stay Out of the Basement. Sixty more novels followed, with the last one, Monster Blood IV, being published in 1997. More recently, there have been two spinoff series as well.

Asked by Today show co-host Jenna Bush Hager what scared him when he was a kid, Stine responded, “I was always afraid of a lot of things, which later came in handy, of course, since I could remember that feeling of panic, and I could bring that to my books.”

The book series that Stine is most known for almost didn’t happen, he told Hager.

“Here’s a secret: I never wanted to do Goosebumps,” he said. “My editors, her wife and her partners, said, ‘No one’s ever done a series for 7- to 11-year-olds, of scary books. We have to try it.’ I didn’t want to do it. That’s the kind of businessman I am.”

In an interview with Time magazine, Stine said that his “one rule” with the books was that they always had to be based on fantasy.

“The real world is a scary place for kids, and I try to keep out as much of it as I can,” he said. “I don’t have divorce or drug problems or anything really serious. No one ever dies in a Goosebumps book. If they’re a ghost, they died like a hundred years ago.”