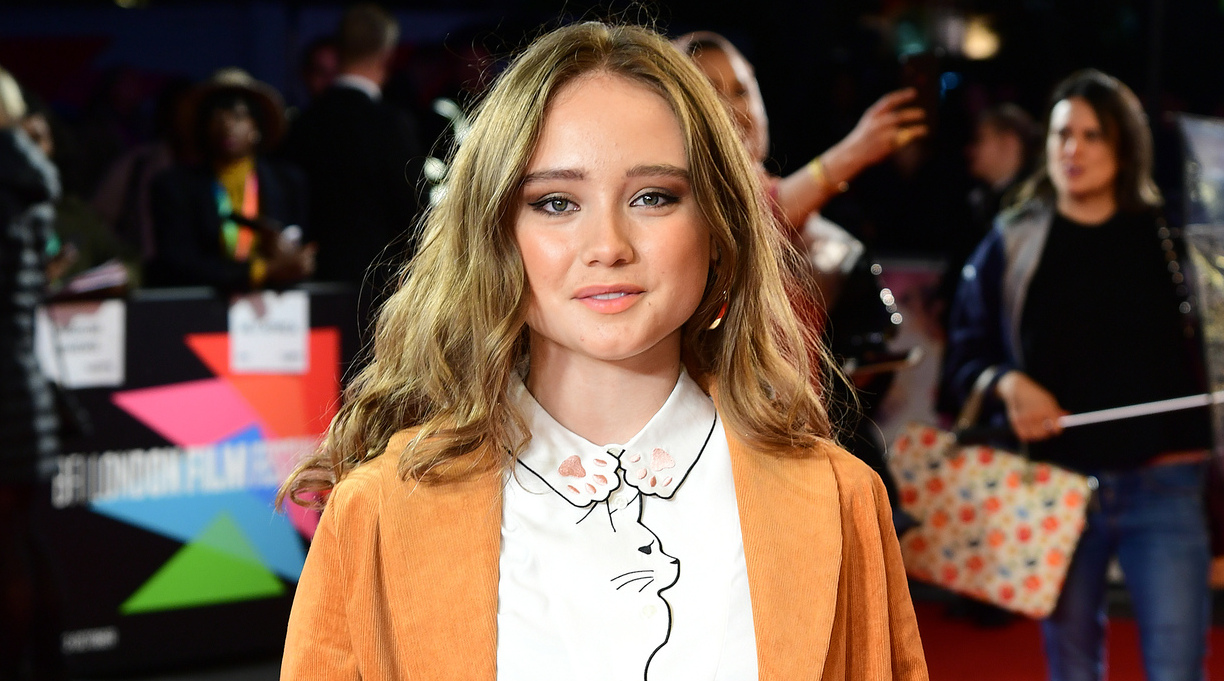 Stokes, known for her role as Francesca Bridgerton on the hit Netflix series based on Julia Quinn’s novels, will star in the new show alongside Ali Hadji-Heshmati (Holby City) and Cameron Chapman, making his screen debut.

Stroud’s five-book series of middle-grade novels follows three young psychic detectives doing battle with ghosts in London. The series began in 2013 with The Screaming Staircase, which a critic for Kirkus called “a heartily satisfying string of entertaining near-catastrophes, replete with narrow squeaks and spectral howls.”

Stokes, Hadji-Heshmati, and Chapman play the detectives. Also starring in the series are Luke Treadaway (Attack the Block), Morven Christie (The A Word), Ivanno Jeremiah (The Hollow Crown), and Paddy Holland (Invasion).

The series is directed by William McGregor (His Dark Materials) and Joe Cornish (The Kid Who Would Be King). Cornish executive produces along with Rachael Prior (Baby Driver) and Nira Park (Shaun of the Dead).

Stroud shared the casting news on Instagram, writing, “I’ve seen these guys in action—and they are FABULOUS. Even the skull in the jar was grudgingly impressed…Can’t wait to share this incredible series with you all.”