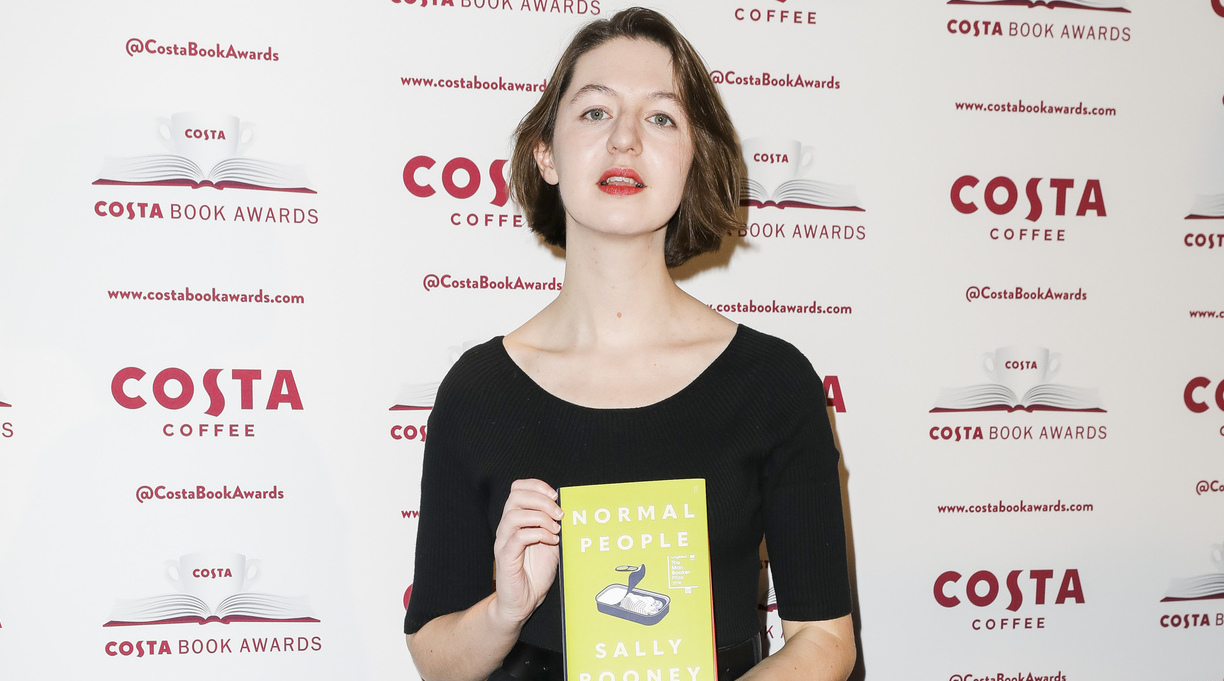 Irish author Sally Rooney has declined to publish her latest novel in Israel, citing the nation’s treatment of Palestinians, the Washington Post reports.

Rooney has refused to let her latest novel, Beautiful World, Where Are You, be translated into Hebrew by the Israeli publisher that released her previous two books in the language.

In a statement, Rooney explained that she is a supporter of the Boycott, Divestment, Sanctions movement, the Guardian reports. According to its website, the campaign seeks to “pressure Israel to comply with international law” and protect “the rights of Palestinian refugees to return to their homes.”

“The Hebrew-language translation rights to my new novel are still available, and if I can find a way to sell these rights that is compliant with the BDS movement’s institutional boycott guidelines, I will be very pleased and proud to do so,” Rooney said. “In the meantime I would like to express once again my solidarity with the Palestinian people in their struggle for freedom, justice and equality,” she said.

“Her audience here are people who are in total support of a Palestinian state,” Harris said.

Rooney acknowledged to the Times that her decision wouldn’t be popular with some people.

“But I simply do not feel it would be right for me under the present circumstances to accept a new contract with an Israeli company that does not publicly distance itself from apartheid and support the U.N.-stipulated rights of the Palestinian people,” she said.