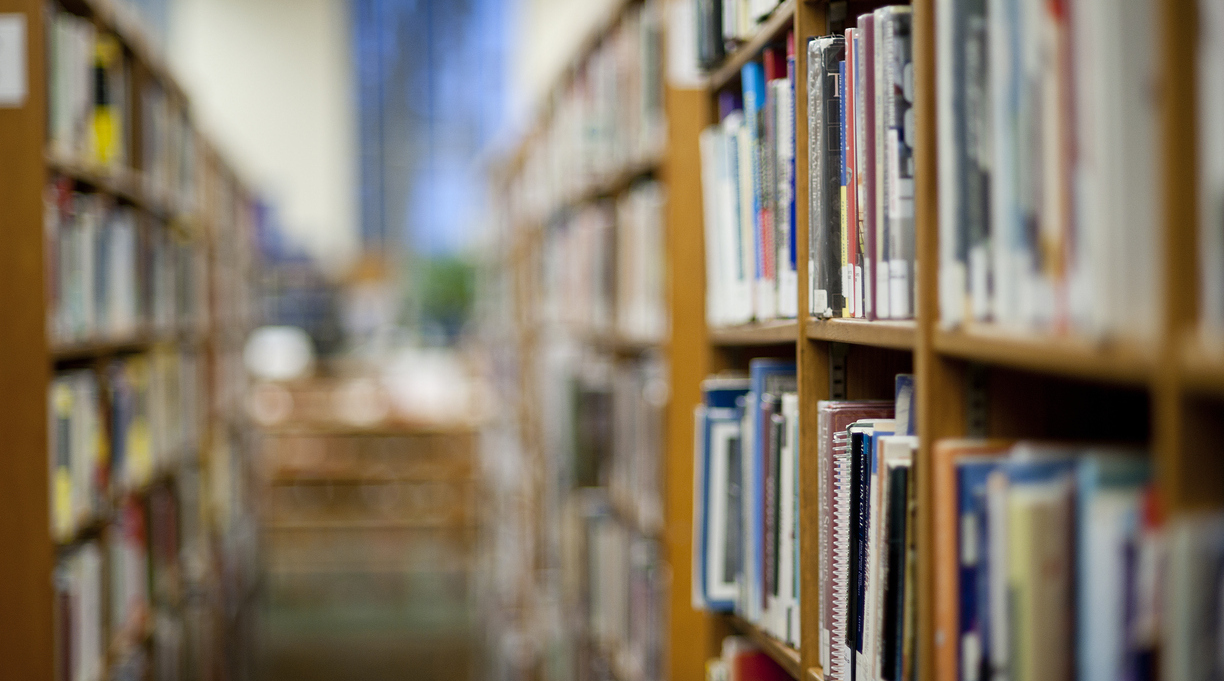 The largest school district in Utah has removed 52 books from school library shelves, the Salt Lake Tribune reports, in one of the biggest such crusades to date.

The removal of the books from Alpine School District’s schools is a result of the new Utah law HB 374, which set guidelines for books to be challenged in the state’s schools.

The literary nonprofit PEN America notes that 42% of the removed books “feature LBGTQ+ characters and or themes.”

The list of removed books contains LGBTQ+-themed titles that have been frequently challenged over the past several months in schools and libraries across the country. It includes Jonathan Evison’s Lawn Boy, George M. Johnson’s All Boys Aren’t Blue, Maia Kobabe’s Gender Queer, and David Levithan’s Two Boys Kissing.

NEW: 52 books by 41 authors are being removed from the libraries of Utah’s largest school district, after an internal library audit determined that they contain “sensitive material” under a new law, and “do not have literary merit.” 1/ https://t.co/j17YBq5gFL pic.twitter.com/QMkAW0Jjvh

LGBTQ+ books have been the target of numerous book bans this year alone, with Gender Queer in particular drawing fire from right-wing activists. In May, two Republican politicians in Virginia requested a restraining order against Barnes & Noble that would bar the retailer from selling the book to young readers; a month later, one of those politicians sued Kobabe under a state obscenity law.

David Stephenson, a spokesperson for the Alpine School District, told the Tribune, “We’ve not had a book burning or anything, but we are being proactive with the ones we’ve heard concerns about.”

PEN America disagreed, with the organization’s director of free expression and education programs, Jonathan Friedman, saying, “This is a concerning escalation of the book banning we saw last school year. Elected officials and attorneys general are now easing and encouraging banning, facilitating the fulfillment of demands from local activists. We call on the Alpine School District to retain these books, demonstrate greater respect for considered processes, and students’ right to read.”