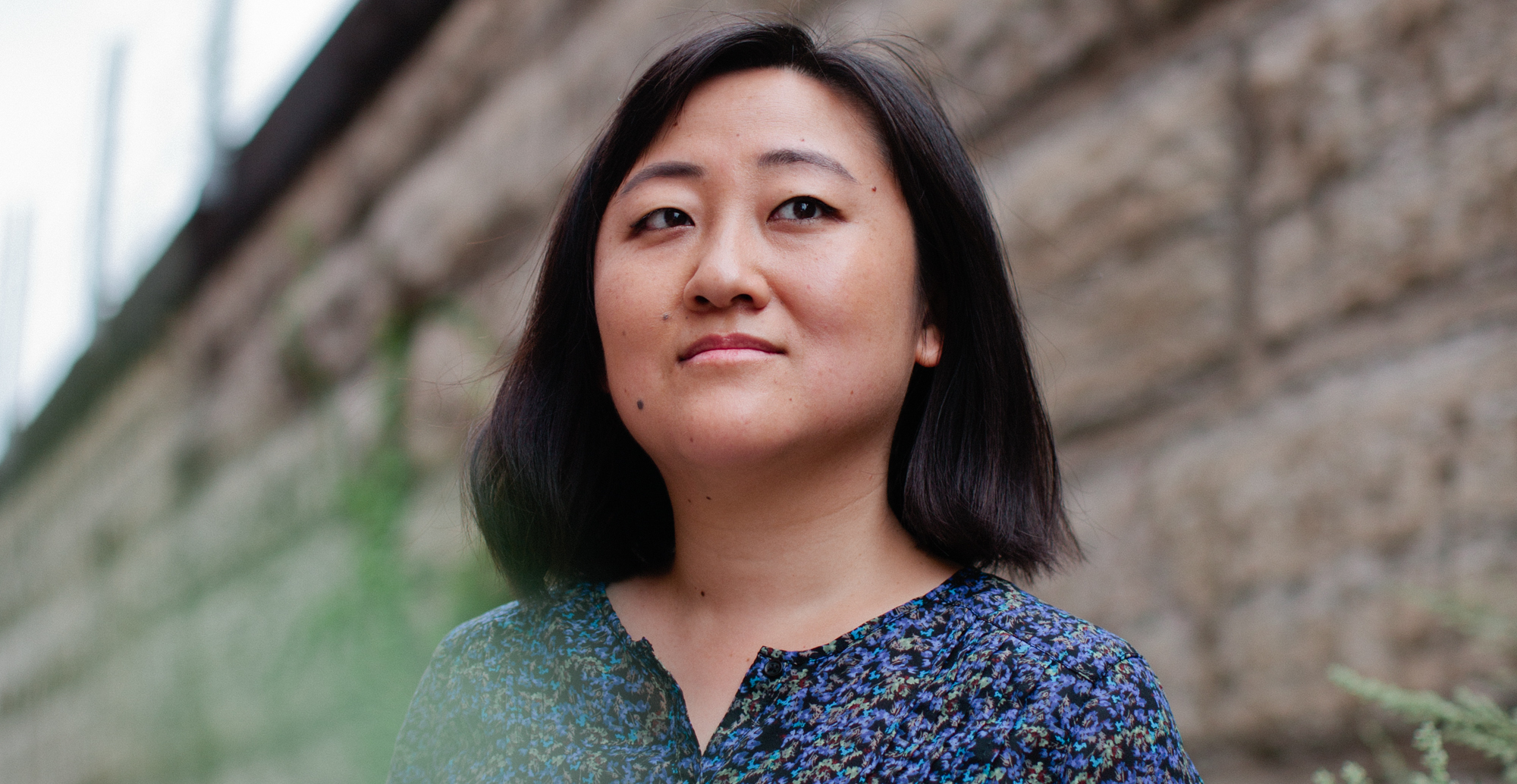 Ling Ma’s Kirkus Prize–winning novel Severance is the latest pick for Now Read This, the book club sponsored by PBS NewsHour and the New York Times.

Ma’s book is hardly escapist reading for this year—the novel follows a young office worker in New York who’s among the only survivors of a global pandemic that turns its victims into zombies. A reviewer for Kirkus called it “smart, funny, humane, and superbly well-written,” and praised Ma’s “lovely meditations on memory and the immigrant experience.”

In a 2018 interview with the Paris Review, Ma said the idea for Severance came to her while working her own frustrating office job.

“Severance began in 2012 as an apocalyptic short story,” she said. “I worked on it at my desk in the last months of my office job. The company was downsizing, and many employees were getting laid off. As the story progressed, its moods were both joyful and angry. I began to understand that the anger was rooted in issues of work and that in effect, I was unwittingly writing an apocalyptic office novel.”