Shortlist for the Booker Prize Is Revealed 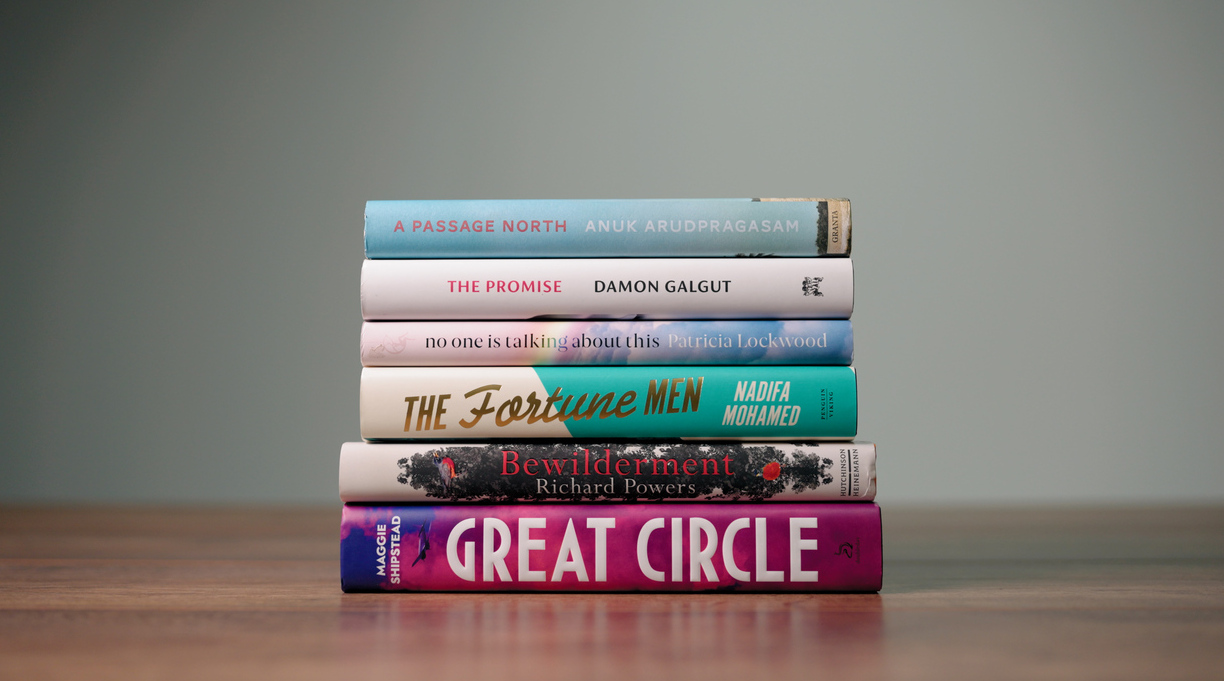 Photo from The Booker Prizes

The shortlist for the Booker Prize was announced Tuesday, with American authors comprising half of the finalists for the prestigious British literary award.

American author Patricia Lockwood was named a finalist for No One Is Talking About This, her debut novel. Lockwood’s book was previously a finalist for this year’s Women’s Prize for Fiction.

Richard Powers made the shortlist for the second time for his novel Bewilderment. He was named a finalist in 2018 for The Overstory, which went on to win the Pulitzer Prize. Maggie Shipstead is the third American to earn a finalist spot, for her novel Great Circle.

The lone British finalist for the prize is Nadifa Mohamed, for her novel The Fortune Men. Her book is set to be published in the U.S. next March by Knopf.

Rounding out the shortlist are Sri Lankan author Anuk Arudpragasam for A Passage North, and South African novelist Damon Galgut for The Promise. Galgut has been shortlisted for the prize twice before, for The Good Doctor and In a Strange Room.

Maya Jasanoff, chair of this year’s judging panel, said the shortlisted novels “share an interest in how individuals are both animated and constrained by forces larger than themselves.”

“While each book is immersive in itself, together they are an expansive demonstration of what fiction is doing today,” she said.

The winner of the Booker Prize will be announced at a ceremony in London on Nov. 3.