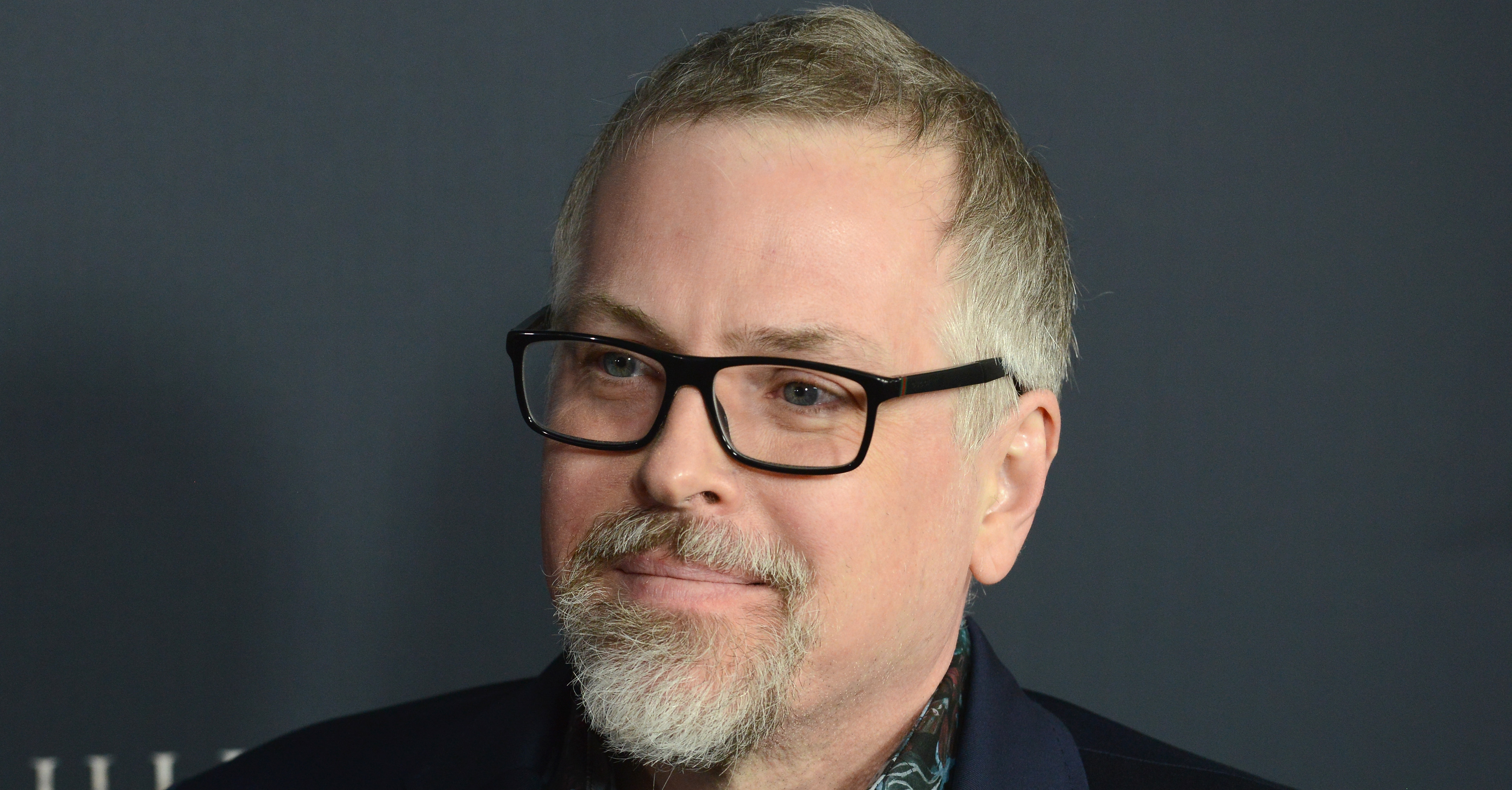 The shortlists for the annual Locus Awards were announced on Friday, with Margaret Atwood, Jeff VanderMeer, Stephen King, and Leigh Bardugo among the finalists.

The prizes, which are voted on by readers of the magazine Locus, honor books in the science fiction, fantasy, and horror genres.

Atwood’s Booker Prize-winning novel The Testaments was named a finalist in the science fiction novel category, along with Charlie Jane Anders’ The City in the Middle of the Night, Chuck Wendig’s Wanderers, Elizabeth Bear’s Ancestral Night, and six other books.

VanderMeer’s Dead Astronauts and Bardugo’s Ninth House made the fantasy novel shortlist, as did Guy Gavriel Kay’s A Brightness Long Ago and Erin Morgenstern’s The Starless Sea.

Bardugo scored a second nomination for King of Scars, a finalist in the young adult novel category, along with Akwaeke Emezi’s Petand Philip Pullman’s The Book of Dust: The Secret Commonwealth.

Finalists for the best first novel award include Ta-Nehisi Coates for The Water Dancer, Sarah Gailey for Magic for Liars, and Alix E. Harrow for The Ten Thousand Doors of January.

The winners of the Locus Awards are traditionally announced at a ceremony in Seattle, but this year, the ceremony is going virtual due to the COVID-19 pandemic. As she has in years past, author Connie Willis will emcee the event, scheduled for June 27.