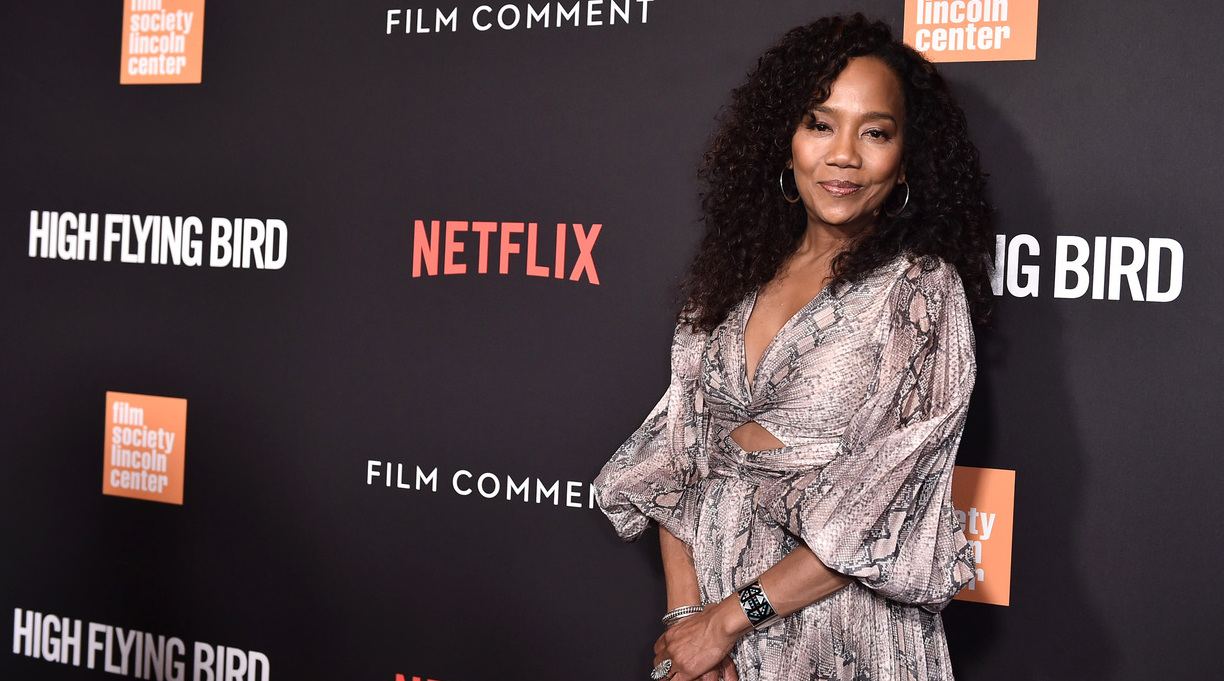 Sonja Sohn will play a lead role in Will Trent, the upcoming ABC series based on the crime novel series by Karin Slaughter, Deadline reports.

Sohn, known for her work on shows like Cold Case and The Wire, joins a cast that includes Ramón Rodríguez (The Affair) in the title role, as well as Jennifer Morrison (House), Erika Christensen (Parenthood), Iantha Richardson (This Is Us), and Jake McLaughlin (Quantico).

Slaughter’s novels follow Trent, a special agent with the Georgia Bureau of Investigation, as he investigates serious crimes in the Atlanta area. The series started in 2006 with Triptych, and other novels have included Fractured, Broken, Fallen, and, most recently, The Silent Wife.

The series is being written by Liz Heldens (The Passage, The Big Leap) and Dan Thomsen (Once Upon a Time); according to IMDb, Paul McGuigan (Inside Man) will direct the pilot. Slaughter is one of the show’s executive producers.

The series comes on the heels of another television adaptation of Slaughter’s work. Her 2018 novel, Pieces of Her, formed the basis for a Netflix series starring Toni Collette that premiered in March.

Sohn shared news of her casting on Instagram, writing, “I couldn’t be more thrilled to join this amazing project and team. So grateful to all those who have supported my efforts this year.”