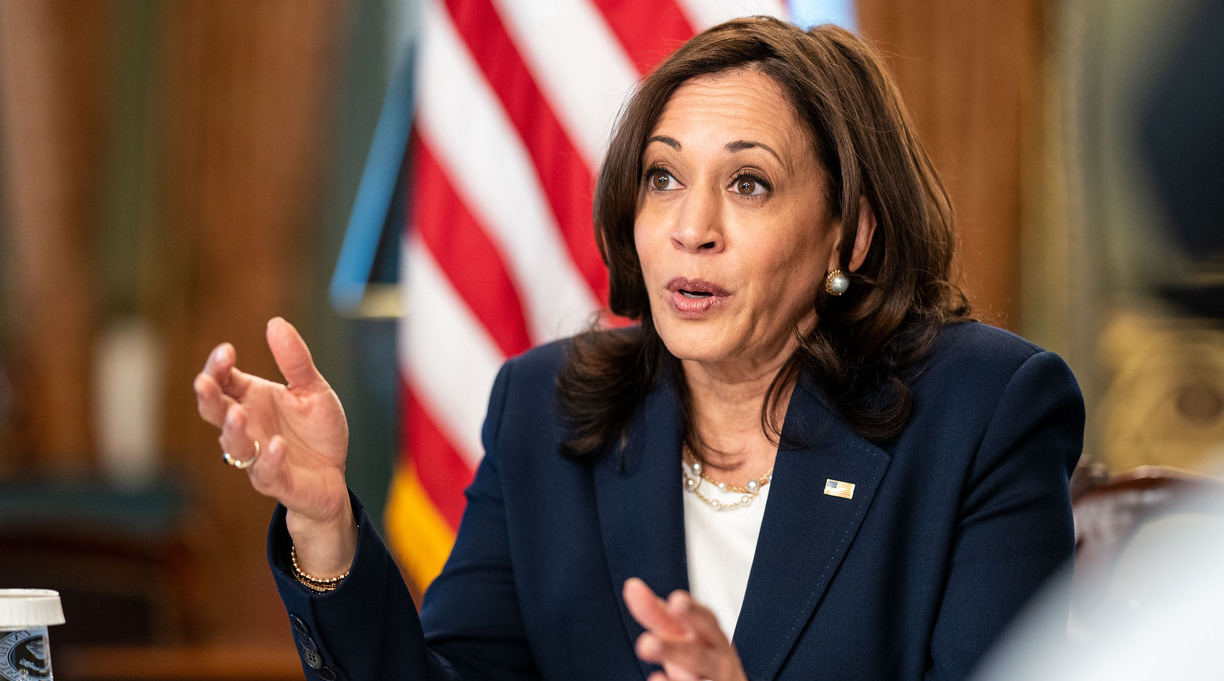 A New York Post reporter has resigned her job after saying she was ordered to write a false story about Vice President Kamala Harris’ children’s book being given to migrant children, CNN reports.

Journalist Laura Italiano announced her resignation on Twitter, calling her report “an incorrect story I was ordered to write and which I failed to push back hard enough against.”

The story claimed that Harris’ book Superheroes Are Everywhere was part of a welcome kit being handed out to young migrants in California. It quickly took off on social media, with conservative news outlets and Republican politicians amplifying it.

But the report was debunked by Washington Post journalist Salvador Rizzo, who found that one copy of Harris’ book was donated to a migrant shelter as part of a book and toy drive.

The New York Post deleted the article, then restored it in a new version.

“The original version of this article said migrant kids were getting Harris’ book in a welcome kit, but has been updated to note that only one known copy of the book was given to a child,” said an editor’s note following the story.