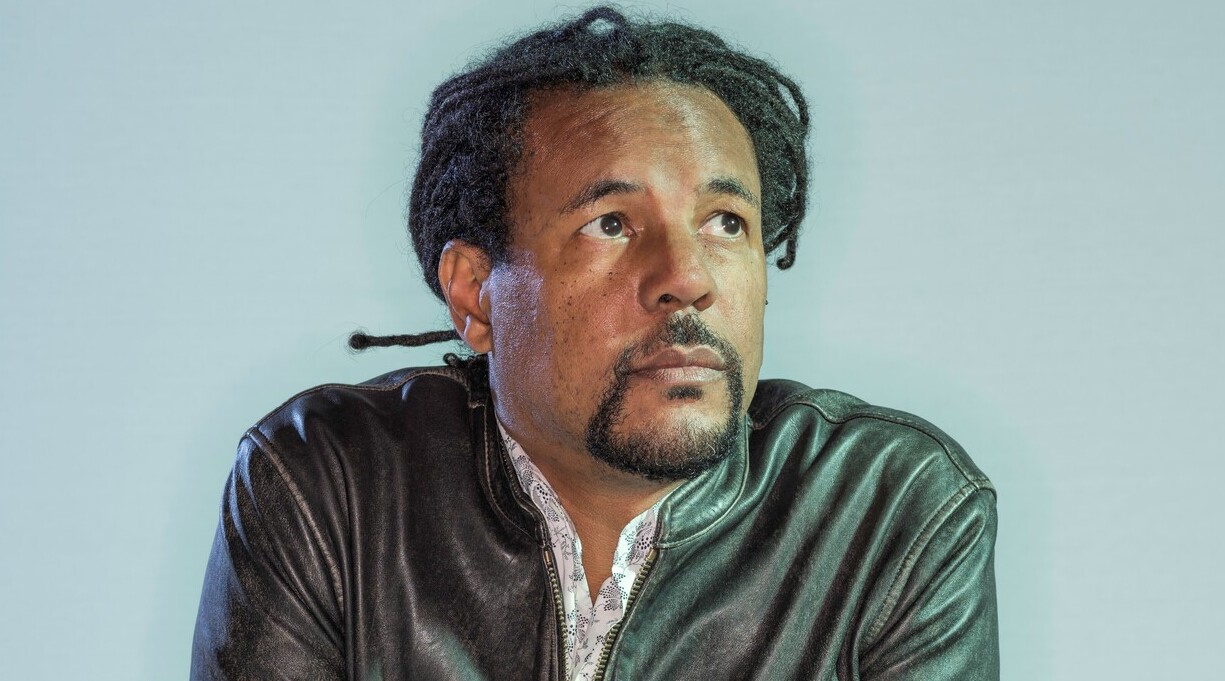 The Texas Book Festival, one of the largest literary celebrations in the country, revealed the full author lineup for its hybrid event in October.

Among the headliners for the festival are three authors who live in Austin, where the event takes place each year. Chandler Baker, author of The Husbands and co-author of Hello (From Here), will make a virtual appearance at the festival, as will Nathan Harris, whose The Sweetness of Water was an Oprah’s Book Club pick and a Booker Prize finalist.

Oscar Cásares (Where We Come From) is set to appear virtually, and so are fellow University of Texas professors Elizabeth McCracken (The Souvenir Museum) and Edward Carey (The Swallowed Man).

Other writers scheduled to attend the festival virtually include Colson Whitehead, whose Harlem Shuffle is a finalist for this year’s Kirkus Prize, and Louis Menand, whose The Free World: Art and Thought in the Cold War is longlisted for the National Book Award.

Authors scheduled to make in-person appearances in downtown Austin include Mary Gaitskill (This Is Pleasure), Simon Han (Nights When Nothing Happened), and Kelsey McKinney (God Spare the Girls).

The virtual part of the Texas Book Festival will take place Oct. 25–28, while the in-person events are scheduled for Oct. 30 and Oct. 31.