‘The Devil in the White City’ Series in the Works 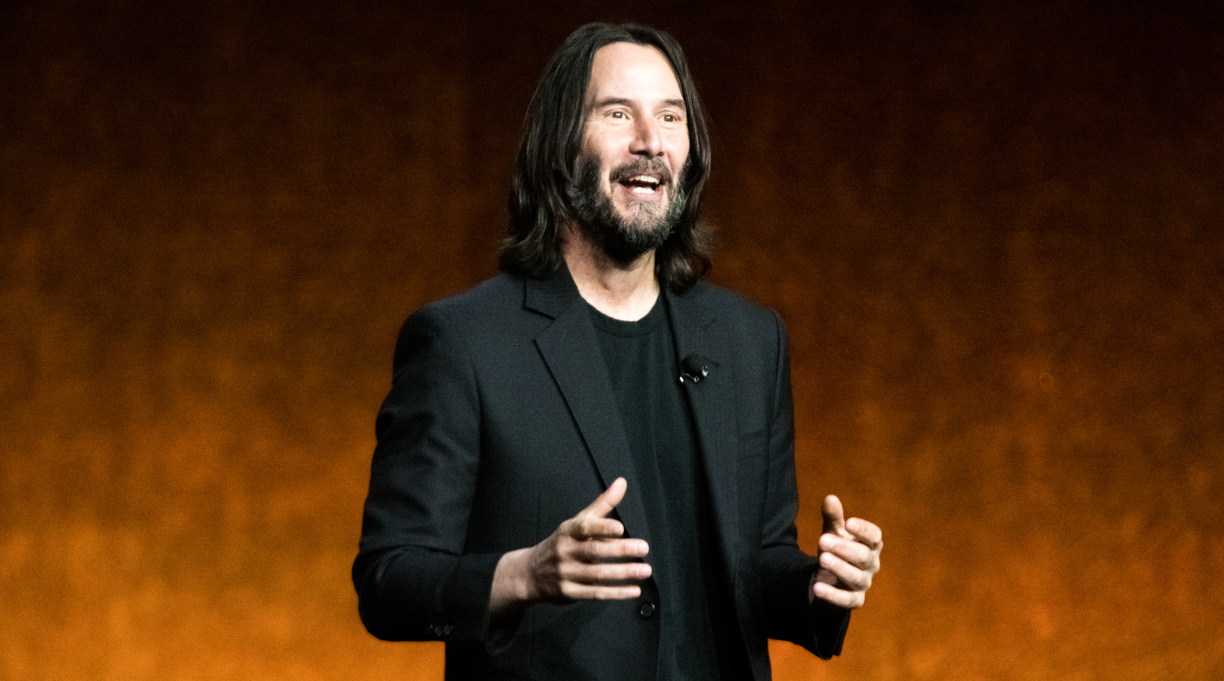 Erik Larson’s The Devil in the White City is finally getting a screen adaptation, with Keanu Reeves set to star, Deadline reports.

Hulu is developing a limited-series adaptation of Larson’s book. It’s been a long time coming—Leonardo DiCaprio acquired the rights to the book 12 years ago and had planned to star in a film adaptation of it.

Larson’s bestselling book, published by Crown in 2003, centers on 1893 World’s Columbian Exposition in Chicago, at the time one of the country’s most ambitious and popular events. It also tells the story of H.H. Holmes, a visitor to the fair who’s considered by some to be America’s first serial killer.

In a starred review, a critic for Kirkus praised the book, which was a National Book Award finalist, as “gripping drama, captured with a reporter’s nose for a good story and a novelist’s flair for telling it.”

Reeves will play Daniel H. Burnham, one of the fair’s designers, the Associated Press reports. He will also serve as an executive producer of the series, alongside DiCaprio and Martin Scorsese.

The series will be written by Sam Shaw (Manhattan, Castle Rock) and directed by Todd Field (Little Children). Both Shaw and Field will also executive produce.

Larson shared news of the adaptation on Twitter, writing, “I am beyond thrilled by this. So curious to see how it comes together. I think Reeves as Burnham is a brilliant choice.”

I am beyond thrilled by this. So curious to see how it comes together. I think Reeves as Burnham is a brilliant choice. https://t.co/DQUhIrk5S6

The series’ producers are hoping to ready the show for a premiere in 2024, according to Deadline.