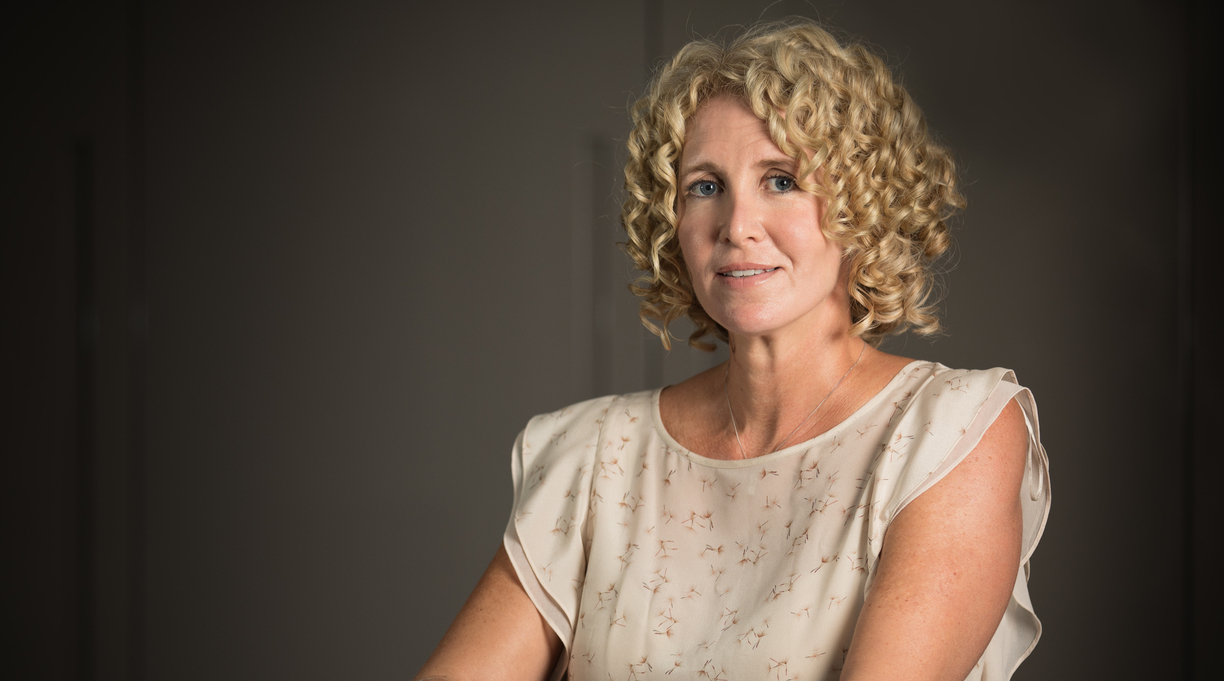 Sandie Jones’ The Guilt Trip is the latest pick for Barnes and Noble’s book club.

Jones’ novel, her fourth, follows three couples who travel to Portugal for a wedding and whose lives are thrown into disarray when one woman uncovers a secret about another.

“Sandie Jones keeps the reader guessing until the end with a slow building tension that makes for a great novel,” said Shannon DeVito, Barnes and Noble’s director of books. “We are very excited for our Book Club Readers to dive into this twisty tale that shows the fatal danger of jumping to a conclusion.”

Jones is known for her debut novel, The Other Woman, which was published in 2018. That thriller was a pick for Reese Witherspoon’s book club, which helped launch it to the New York Times bestseller list.

The author recalled visiting a Barnes and Noble in Los Angeles after her first two novels were published, where an employee asked her to sign her books and participate in an impromptu video interview.

“I didn’t think the gratitude I felt could ever be surpassed, but the fabulous [Barnes and Noble] folks have gone and done it again by selecting my new novel The Guilt Trip as their August pick!” Jones said. “Thank you so much. I’ll be flying out as soon as we’re allowed to with marker in hand!”

The Guilt Trip was published Tuesday by Minotaur.