These Are My New Year’s Reading Resolutions 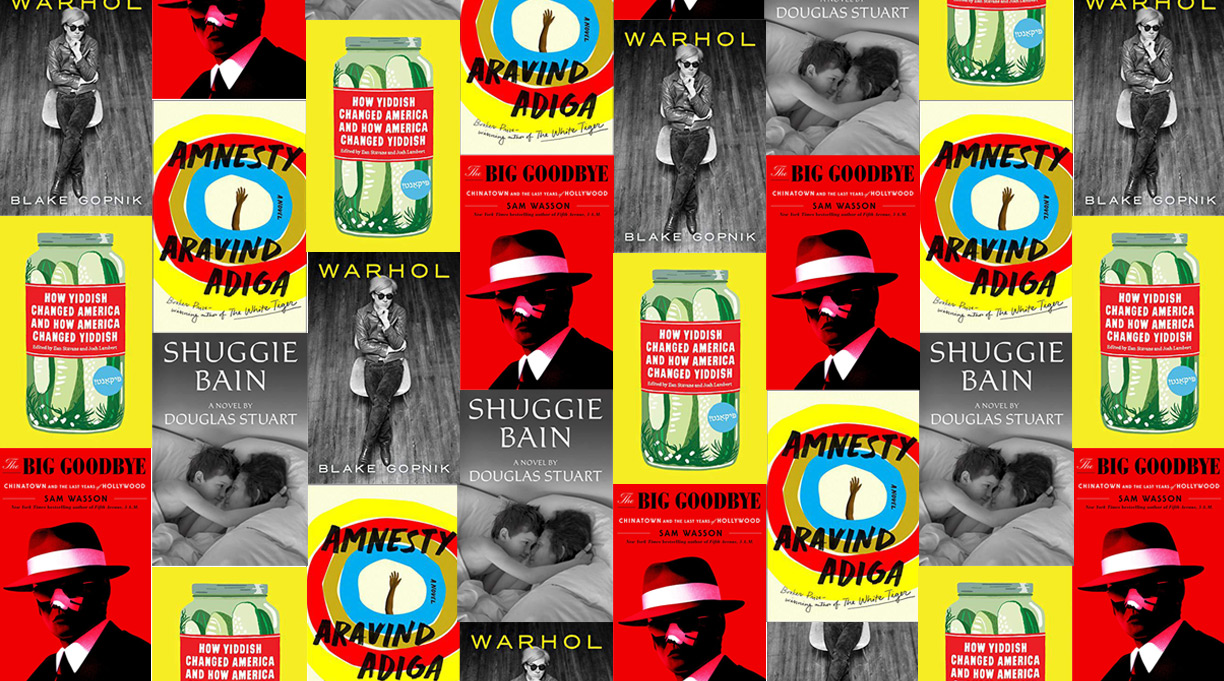 It’s January—what are your reading resolutions?

As the New Year rolls around once more, it’s a good time to take stock of your reading habits and set goals for the months to come. At the top of everyone’s list is to read more, of course—we all want to do that. (A few years ago, Connie Ogle at the Miami Herald offered “9 Ways to Read More Books,” and the advice—including the admonition to “step away from your phone”— is still solid.)

I have a few resolutions for 2020. This year, I’d like to read more international work in translation. American readers are notoriously bad at this; according to Chad W. Post, publisher of Open Letter Books, only about 3% of all books published in the United States are translations (hence the name of the database he started, Three Percent). In recent years I’ve read and enjoyed books by Juan Gabriel Vásquez and Patrick Chamoiseau (not to mention Elena Ferrante!), but I’m redoubling my efforts in 2020.

I’m a die-hard reader of memoir, but I’m resolving to read more general nonfiction this year. One of my favorite books of 2019 was Patrick Radden Keefe’s masterful Say Nothing: A True Story of Murder and Memory in Northern Ireland, which reminded me that a well-reported work of narrative nonfiction is a uniquely satisfying reading experience.

And in the wake of a year that contained excellent essays collections by Jia Tolentino, Lydia Davis, and Emily Nussbaum, I resolve to read more essays.

And now, a handful of books I resolve to tackle this year:

How Yiddish Changed America and How America Changed Yiddish, ed. by Ilan Stavans and Josh Lambert (Restless Books, Jan. 21): I saw Joel Grey’s Yiddish-language production of Fiddler on the Roof last fall and left enchanted by the musical cadences of this tongue originally spoken by the Ashkenazi Jews of Eastern and Central Europe. This eclectic anthology brings together fiction and nonfiction by Isaac Bashevis Singer, Emma Goldman, Irving Howe, Grace Paley, and more, showing how Yiddish is an inextricable part of American writing and culture. Our reviewer awarded it a star, calling it a “revelation” and a “treasure.”

The Big Goodbye: Chinatown and the Last Years of Hollywood by Sam Wasson (Flatiron, Feb. 4): I love a good Hollywood history, and this account of the making of Roman Polanski’s Chinatown, which is also a portrait of Tinseltown on the cusp of enormous social and cultural changes, promises to deliver the goods. (Wasson is the author of the knockout biography of Bob Fosse that was the basis for the recent F/X series Fosse/Verdon.) Our reviewer calls it “good reading for any American cinema buff.”

Shuggie Bain by Douglas Stuart (Grove Press, Feb. 11): I’m cheating here: I’ve already read this astonishing debut novel about a dreamy Glasgow boy and his charismatic alcoholic mother. The vivid, heartbreaking characters; the bleak working-class Scottish milieu; the cleareyed but sympathetic portrayal of one life in freefall as another blooms—Shuggie Bain is, as our reviewer says, a “masterpiece.” I resolve to recommend it widely.

Amnesty by Aravind Adiga (Scribner, Feb. 18): I’ve loved this Indian novelist—sharp-eyed, funny, and merciless—ever since The White Tiger, which won the Man Booker Prize in 2008. Kirkus gave his latest, about an undocumented Sri Lankan immigrant evading the authorities in Australia, a starred review, calling it “taut” and “well-crafted.”