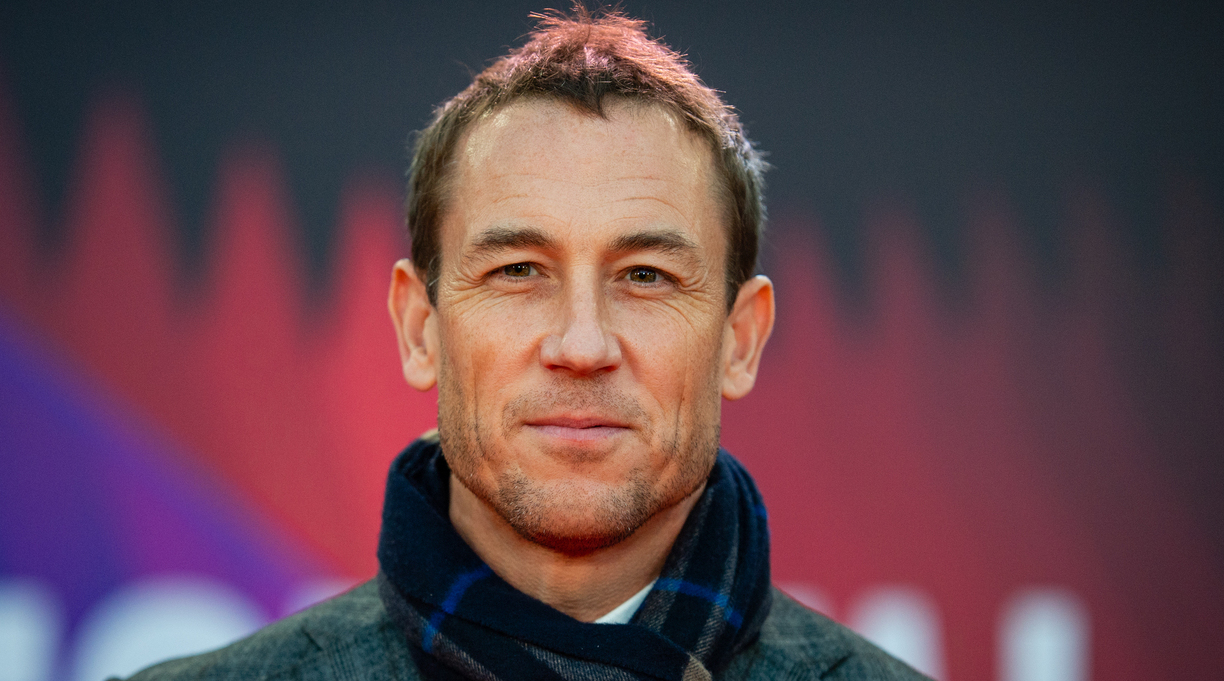 Tobias Menzies is slated to star in a television adaptation of James L. Swanson’s Manhunt: The 12-Day Chase for Lincoln’s Killer, Deadline reports.

Menzies, known for his roles in the hit shows Outlander, Rome, Game of Thrones, and The Crown, will play Edwin Stanton in the series. Stanton was Lincoln’s secretary of war; he helped lead the search for the president’s assassin.

Swanson’s book, which tells the story of law enforcement’s quest to identify and apprehend assassin John Wilkes Booth, was published in 2006 by HarperCollins imprint William Morrow. In a starred review, a critic for Kirkus called the book “a meticulous account of crime and capture [that] makes a distinguished and worthy addition to the legend Americans can’t seem to read enough about.”

The limited series, which is being produced for Apple TV+, is created by Monica Beletsky (Fargo, Friday Night Lights), who will be the series’ showrunner and executive producer. Carl Franklin (The Leftovers, 13 Reasons Why) is slated to direct.

Beletsky confirmed her involvement with the series on Twitter, writing, “I’m making the series of my dreams with the best team I could hope for…I moved to LA in ‘06 to try to write TV [and] I just got my first greenlight. It was worth every patience, obstacle, and disappointment to get here. Thank you for all the friendship [and] joy today!”

So, this happened… I’m making the series of my dreams with the best team I could hope for. 😭😊❤️
Apple Orders Limited Series About Hunt for John Wilkes Booth From Monica Beletsky, Tobias Menzies to Star https://t.co/uvk9rCJTks via @variety