Trailer for ‘Halston’ Miniseries Is Released 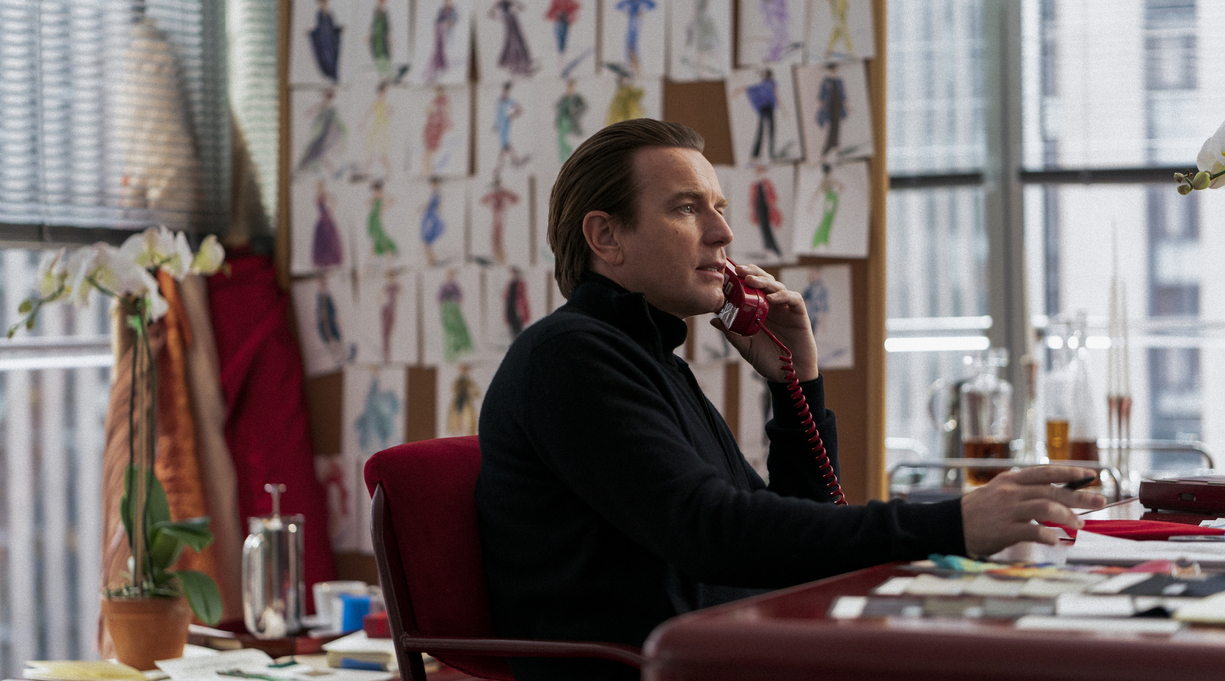 A new five-episode series based on Steven Gaines’ 1991 biography, Simply Halston: The Untold Story, is set to appear on Netflix on May 14. Halston stars Golden Globe winner Ewan McGregor as the brilliant American clothing designer Roy Halston Frowick. The streaming service released a new trailer for the show on Monday.

Kirkus’ reviewer described Gaines’ book as “riveting” and a “sad story of talent gone astray and a fascinating, disturbing portrait of the imaginative decadence of the disco era.” The bio follows Halston from his early days as a designer for Bergdorf Goodman—he created a well-known pillbox hat for Jacqueline Kennedy, which she wore to her husband’s 1961 presidential inauguration—to the establishment of his own fashion house, which reached the height of its fame in the ’70s. His many celebrity friends included Liza Minnelli, who’s played in the series by Smash’s Krysta Rodriguez, and the late film director Joel Schumacher, portrayed by Rory Culkin. (In a 2019 Hollywood Reporter interview, Schumacher called Halston “one of the most loving, kindest friends I’ve ever had.”) As Kirkus’ review notes, Halston “allegedly began to use cocaine heavily, getting in to work at noon after nights at Studio 54,” and conflicts with business partners led to his being ousted from his own firm. He died of complications from AIDS in 1990 at the age of 57.