Traveling the Globe, Through the Pages of a Book 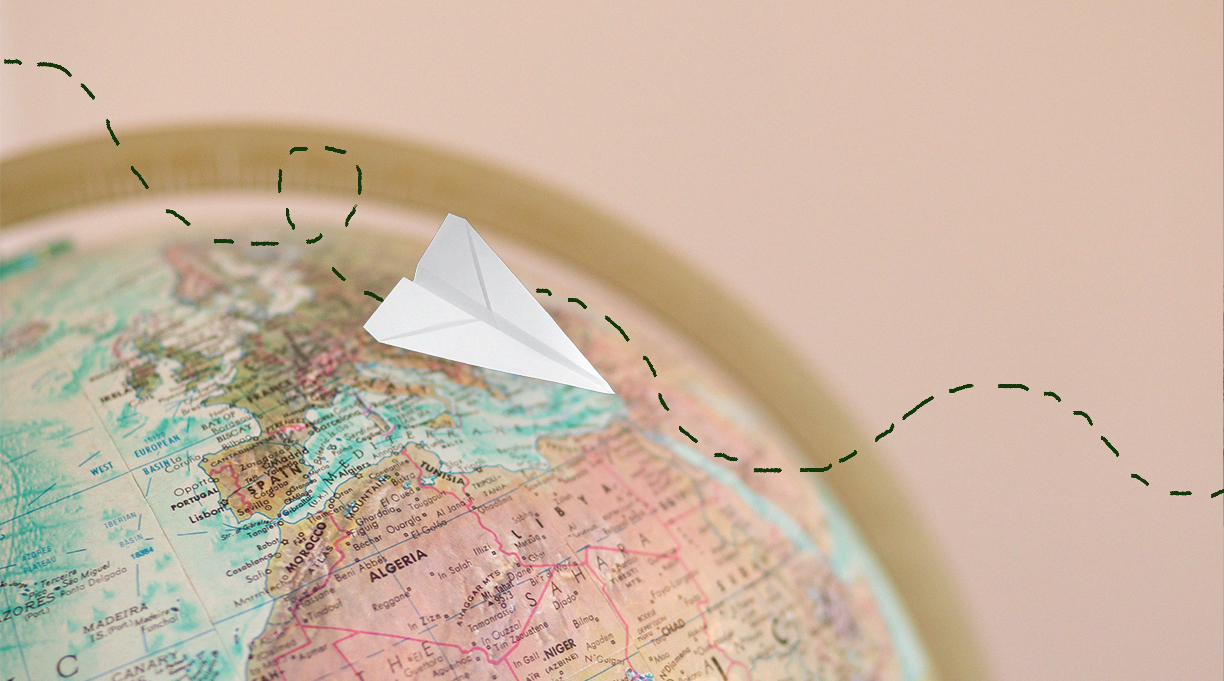 Photos by Amanda Vick and Matt Ridley on Unsplash

It is a truth universally acknowledged that Americans don’t widely embrace books by foreign authors. A quick survey of the bestseller lists reveals that we love homegrown talent—Amor Towles, John Grisham, Laura Dave, Jodi Picoult. Matt Haig’s The Midnight Library, on the New York Times list for more than 60 weeks now, hails from the U.K., relatively familiar ground. Other foreign hits of recent years, including work in translation by Karl Ove Knausgaard, Elena Ferrante, and Tove Ditlevsen, are exceptions that prove the rule.

And yet, American readers now have access to the widest range of global literature we have ever enjoyed. One notable example: The masterwork by Olga Tokarczuk, winner of the Nobel Prize in literature and the International Booker Prize, recently landed on these shores and is already creating a stir. Newly translated from Polish by Jennifer Croft, The Books of Jacob (Riverhead, Feb. 1) is a “massive achievement that will intrigue and baffle readers for years to come,” according to our starred review.

In our first-ever International issue, we seek to highlight titles like The Books of Jacob that deserve a wide U.S. readership. Whether they’re written in English or have been translated, these books bring us vital perspectives from other parts of the globe. They also allow Americans some armchair travel—when many of us have done without the real thing during these two long years of the pandemic.

Our editors offer roundups of new international titles in fiction, nonfiction, children’s, and young adult literature—ready-made reading lists for anyone seeking to expand their literary horizons. We also speak with a handful of international authors, including Irene Solà, a novelist from Catalonia; Sang-Keun Kim, a picture-book author/illustrator from Korea; and Ayesha Harruna Attah, a Ghanaian-born novelist who has just writen her first book for young adults.

Elsewhere, contributing editor Gregory McNamee recounts the fascinating backstory to Life of Che (Fantagraphics Books, March 15), a comic-book biography of Che Guevara written by Héctor Germán Oesterheld with illustrations by Alberto and Enrique Breccia. First published in Argentina in 1969 and destroyed by the military dictatorship, it resurfaced in Spain in 1987 and is now, at long last, receiving U.S. publication in an English translation by Erica Mena. It’s a bulletin not just from a different place, but a different time, a testament to both the evanescence and the endurance of great books.

Finally, be sure to listen to a special episode of the Kirkus podcast, Fully Booked. Editor at large Megan Labrise interviews Anton Hur about the art and craft of literary translation, without which so many books would be inaccessible to English-speaking readers. Hur’s most recent translations include Sang Young Park’s Love in the Big City (2021), an “addictive, profound novel” of gay life in Korea, according to our reviewer, and the forthcoming Violets (Feminist Press, April 12), an early novel by Kyung-Sook Shin, winner of the Man Asian Literary Prize.