TV Series Based on Sue Grafton Mysteries in Works 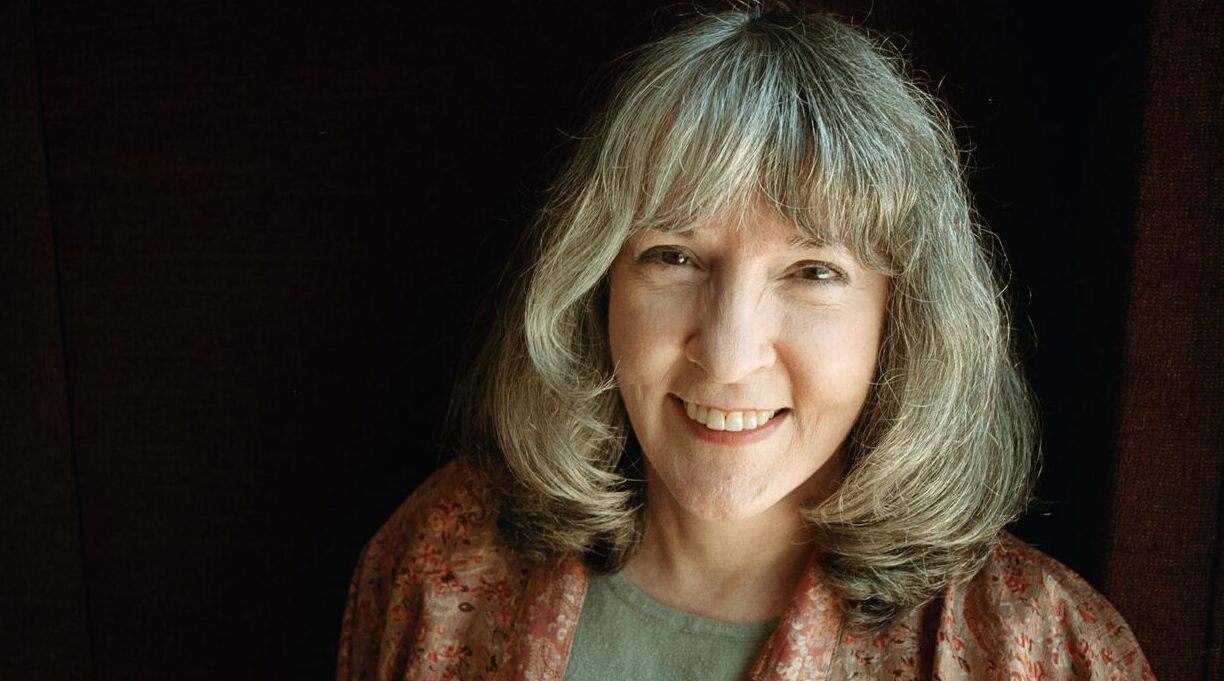 Sue Grafton in 2001. Photo by the 'Washington Post'/Jonathan Alcorn

Grafton launched her megapopular series of novels in 1982 with ‘A’ Is for Alibi, which introduced the character of Millhone, an ex-cop working as a private investigator in the fictional California town of Santa Teresa. The final installment in the series, ‘Y’ Is for Yesterday, was published in 2017, four months before Grafton died of appendix cancer.

News of the series adaptation might come as a surprise to Grafton’s fans. In a January Magazine interview in 1997, Grafton said she would “never sell” the Alphabet books to Hollywood.

“I have made my children promise not to sell [Millhone],” Grafton said. “We’ve taken a blood oath, and if they do so I will come back from the grave: which they know I can do.”

Humphrey said he was “thrilled” to be working on the series.

“​​The success of Sue’s mysteries has always centered around her compelling characters, and, with the support of her family and children, we are committed to maintaining the tone and tenor of Sue’s books that fans love,” he said.

Joel Gotler (The Wolf of Wall Street), Barry Jossen (Sex and the City), and Tana Jamieson (Sweet Dreams) will executive produce the series along with Humphrey.