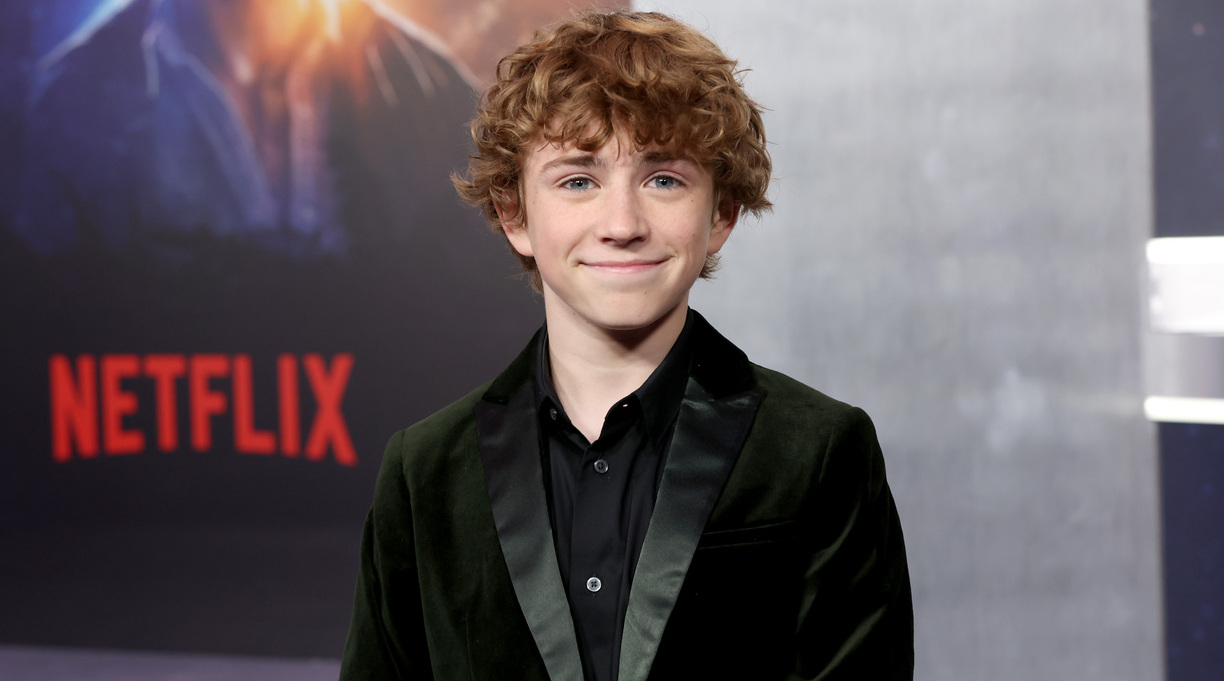 Walker Scobell will star as Percy, a 12-year-old boy who discovers that he’s a demigod.

Scobell, 13, made his screen debut in the science fiction movie The Adam Project, also starring Ryan Reynolds and Mark Ruffalo, which was released in March.

Riordan’s series of novels debuted in 2005 with The Lightning Thief. Four other books followed, the last of which, The Last Olympian, came out in 2009.

Two movies based on the books were released in 2010 and 2013, respectively. Riordan has expressed his disdain for the films, saying he’s never seen them but read, and disliked, the screenplays. He gave his imprimatur to the new series, however, saying that “it’s going to be great.”

Riordan praised the casting of Walker on his website, writing, “It was obvious to me and the rest of the team that Walker had the perfect mix of comedic timing, sweetness, rebelliousness, snark and heroism to embody our hero Percy Jackson.…Please give Walker a huge Camp Half-Blood welcome. He is going to surpass your highest expectations from the very first line of the show.”