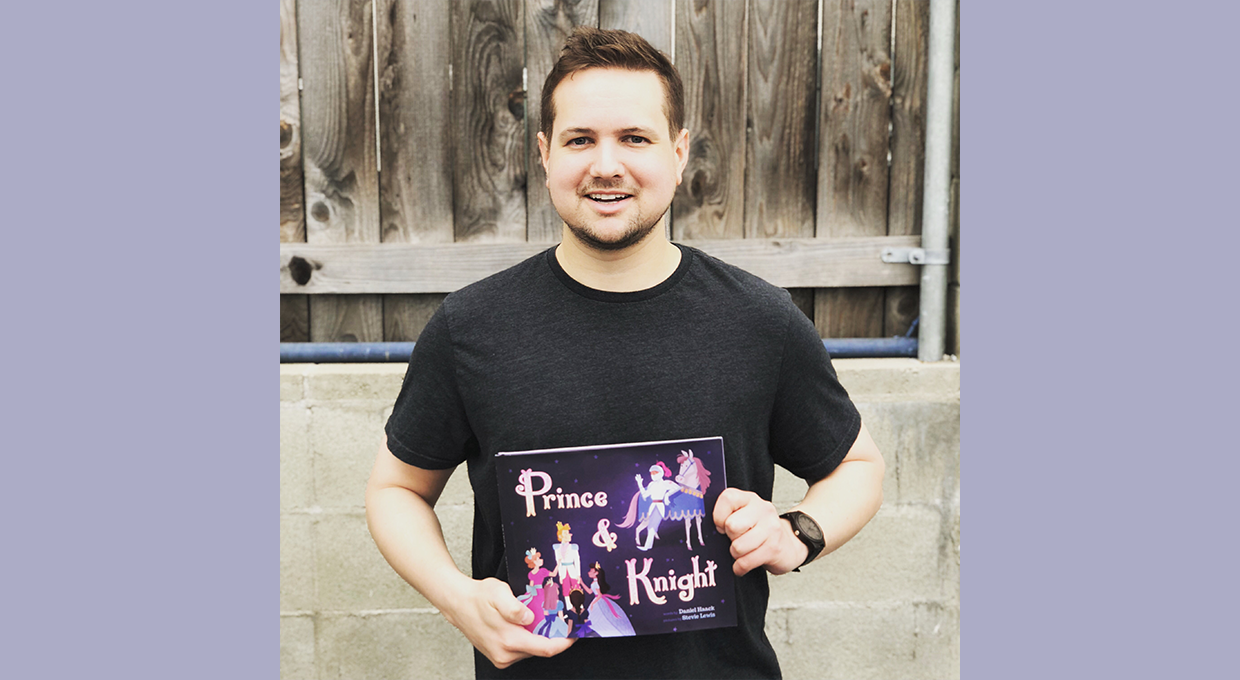 A public library in West Virginia has pulled an LGBTQ-themed children’s book from its shelves after a complaint from a local pastor.

“Children’s books, which are promoted by the state and put into circulation by tax payer [sic] funds, should remain innocent,” Layfield wrote on Facebook. “Unfortunately this is an intentional leading of children into sin and parents and citizens within this community must be mindful with what is happening.”

Prince Knight, a Kirkus best book of 2018, tells the story of a handsome prince and a brave knight who fall in love with each other. It was published by Little Bee Books and the media monitoring organization GLAAD.

Sarah Kate Ellis, the president of GLAAD, called the library’s decision “an act of discrimination, plain and simple,” the Guardian reports.

Haack said he was encouraged by Upshur County residents who defended his book.

“Prince Knight is meant to be a fun little adventure story that also just happens to better reflect the reality of millions of families not seen in other children’s stories,” he said.

The library is scheduled to meet on Wednesday to discuss whether the book should be permanently removed from its shelves.