When a Mystery Novel Isn’t All About the Crime 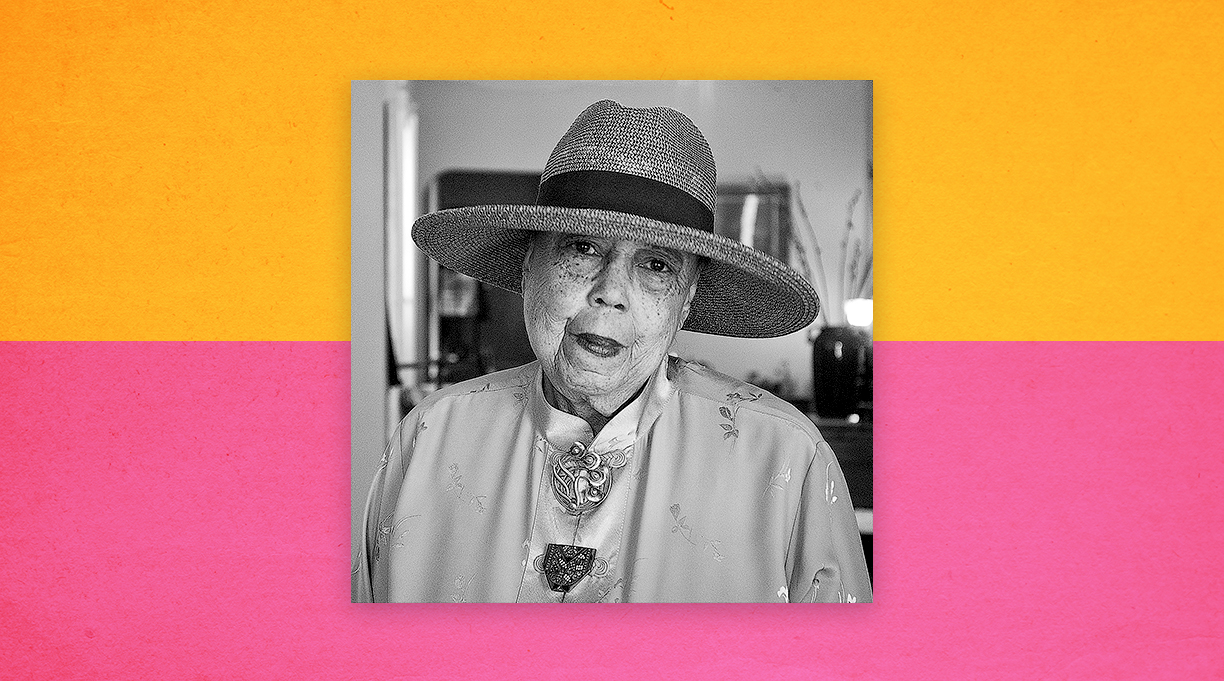 There are many reasons to read a mystery, and finding out who committed the crime is only one of them. For me, the greatest pleasure—especially in a series—lies in spending time with a detective I like and exploring a setting that grows deeper with every book. I read Donna Leon to walk through Venice with Commissario Guido Brunetti, learning the local customs for drinking coffee and leaving a tip at the bar. Laura Lippman’s Tess Monaghan books make me feel like a beat reporter in Baltimore, while Louise Penny’s Chief Inspector Gamache novels let me imagine I’m drinking a hot chocolate in front of a roaring fire in the Ontario town of Three Pines, which is so small it doesn’t appear on any maps.

In Rhode Island Red (July 27), Coq au Vin, (Aug. 31), and Drumsticks (Sept. 28), originally published from 1997 to 2000 and now repackaged by Vintage, Charlotte Carter created a singular heroine and a vivid setting. Jazz musician Nanette Hayes lives in New York as it’s poised between the gritty past and sanitized future, with a newly rehabbed Times Square and a Grand Central Terminal that’s just been “face-lifted within an inch of its life.” Meanwhile, Nan, who’s Black, makes a (meager) living playing the sax on street corners while her best friend, Aubrey, dances at a strip club in Chelsea.

The books were set in the present when Carter wrote them, but their noir tone must have made them feel like historical novels even then, and they explore corners of New York that are off the tourist path. Nanette says she lives “in a fairly low-rent, nondescript walk-up at the edge of Gramercy Park, where that neighborhood starts to bleed into the Methadone-rich valley of drug treatment facilities…at First Avenue.” Another character lives in a tenement perched over the entrance to the Lincoln Tunnel. Everybody reads the Village Voice, and once Nan and her boyfriend even “fucked on top of a Nat Hentoff essay.”

Reading a mystery set just a few years before everyone got a cellphone is a trip: The world is familiar but so different. Nan can still buy cassette tapes from street vendors in Greenwich Village, and she avoids her mother by turning off her answering machine. She even goes to the New York Public Library—also newly spiffed up—to look through old newspapers on microfilm, trying to find information about a man who seduced her and soon disappeared and who might be connected to a murder she’s investigating.

As I said, crime-solving isn’t the only reason to read a mystery, and it’s definitely not the main draw of Carter’s books. In Rhode Island Red, Nan takes a fellow street musician home one night just to give him a place to stay, and when she wakes up the next morning…he doesn’t wake up, because he’s dead. It turns out he was an undercover cop, and he left $70,000 wadded up in her saxophone. Anyone would want to figure out what happened to him, right? The mystery involves a blind woman named Inge, a trumpeter known as Wild Bill, and an enigmatic phrase that seems to be getting people killed: “Rhode Island Red.”

The second book in the series, Coq au Vin, takes Nan to her beloved Paris—she studied French literature in grad school and translates Baudelaire in her spare time—where she’s looking for her Aunt Vivian, who seems to be in some kind of trouble. Drumsticks takes her back to New York, where she’s drinking heavily after the losses she’s experienced in the first two books, until a voodoo doll changes her luck—but then the dollmaker’s luck runs out. Nan’s crime-solving keeps the plots moving, but it’s her hard-boiled voice that draws you in and the pleasure of her company that keeps you reading.