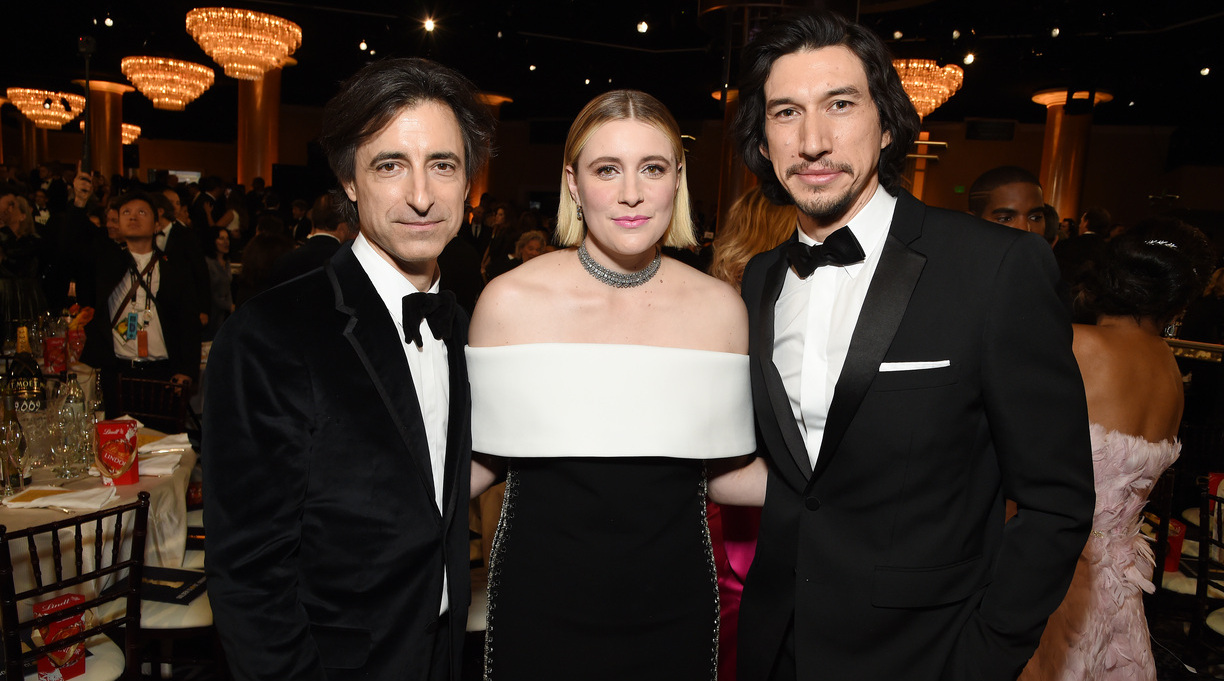 Writer/director Noah Baumbach will begin shooting a film adaptation of Don DeLillo’s National Book Award–winning 1985 novel, White Noise, in June, according to the Los Angeles Times, which referenced an item in the latest issue of Production Weekly. The movie will star Adam Driver and Greta Gerwig, who was most recently nominated for an Oscar for her adapted screenplay for 2019’s Little Women, which she directed.

Baumbach previously directed both actors in the well-received 2012 film Frances Ha. Most recently, he was nominated for an Academy Award and a Golden Globe for his screenplay for the 2019 film Marriage Story, which he helmed and which also co-starred Driver.

DeLillo’s acclaimed novel, which received a Kirkus Star, follows Jack Gladney, an academic at the Department of Hitler Studies at a small American college. (Other courses in the school’s department of “American environments” focus on topics such as Elvis Presley and automobile crashes.) His idyllic, suburban life with his wife, Babette, and their kids from previous marriages faces unexpected peril when an ominous “airborne toxic event,” caused by a chemical spill, passes through their lives. Kirkus’ reviewer wrote that “DeLillo turns a TV-movie disaster scenario into a new Book of Revelations in these pages: a very disturbing, very impressive achievement.”

The author’s most recent book, The Silence, was published in October and also received a Kirkus Star. His 2003 novel, Cosmopolis, a chilly character study of a New York City asset manager, provided the basis for an underseen but excellent 2011 movie, directed by David Cronenberg and starring Robert Pattinson. The 2016 French film Never Ever was adapted from DeLillo’s Kirkus-starred 2001 book, The Body Artist.