Why We Need the Power of Story 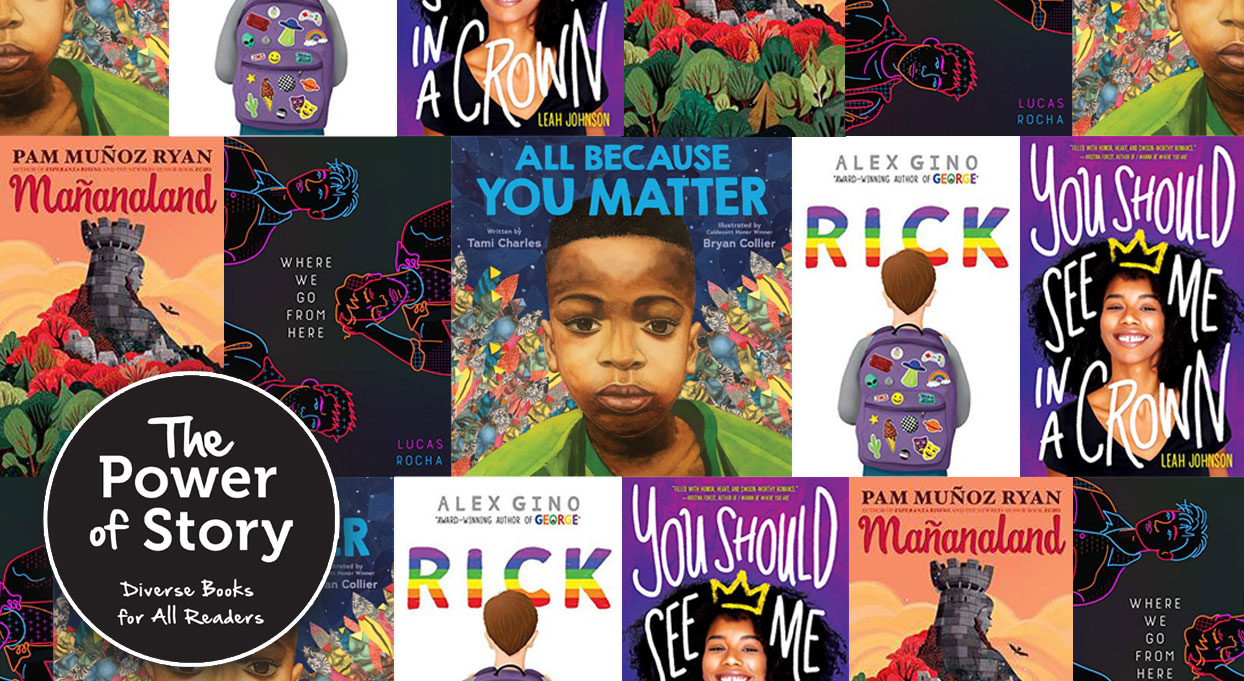 The publishing industry has often seemed oblivious to the audience for diverse books, relying instead on the perceived marketability of books dominated by largely white, largely straight, and largely able-bodied characters. Recent years have seen important strides in the diversification of publishing, but just because a book about an Indigenous girl or handicapped boy has been written doesn’t mean it will get published. And just because it has been published doesn’t mean it will find its way into the hands of readers who would see themselves reflected in it. Even with parents and librarians on the hunt and organizations like We Need Diverse Books issuing calls to action, real change demands response on an institutional level. 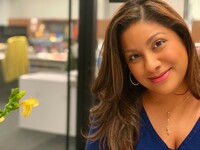 Lizette Serrano. Photo by R. CounIn 2018, Scholastic launched the Power of Story initiative in order to lend the publisher’s considerable clout to the drive for a catalog of diverse books that reflects the world we live in. As Lizette Serrano, VP of Library Marketing at Scholastic, explains, “We wanted to create a resource that shares information on which books represent underrepresented experiences in a variety of topics and themes including race, ethnicity, sexual orientation, gender identity, and physical and mental abilities.”

The decision to launch the project was not a sudden one. “We’ve felt it was necessary for decades,” says Scholastic VP and publisher David Levithan (author of the bestselling novels Every Day, Boy Meets Boy, and other titles). “But we needed a larger engagement on this prioritization, from every aspect of the kid-lit world—and that’s what we’ve gotten.”

Every year, Scholastic prints and distributes close to 15,000 Power of Story catalogs; hosts programming at conferences featuring authors and their stories; and sponsors activities and exclusive giveaways in support of the Power of Story initiative. The publisher also has a special partnership with the nonprofit We Need Diverse Books, which Serrano cites as instrumental to the project’s achievements. “We’re working closely with their team to find new ways to showcase and highlight books, authors, and programs that get books to the readers who need them.”

David Levithan. Photo by Lia ClayEarlier this year, that relationship was celebrated at one such event hosted by the American Library Association, where Levithan saw firsthand the impact that the Power of Story initiative can have. He recalls how, “for two hours, we had a nonstop stream of librarians coming to the booth as we handed out various books, and no matter what they asked for—‘I’d like a YA novel with a nonbinary character,’ ‘Do you have a black girl story that is affirming instead of tragic?’—I had a book to hand them. Are there still voices that need to be heard?” he asks. “Absolutely. But we’re getting there. And, more important, striving to get there.”

The annual process of cataloging books allows the team at Scholastic to identify gaps that need filling, which then kick-starts the process of identifying new authors and acquiring new titles. And while it is not yet the case that every child has access to a book that reflects their reality, the catalog is growing each and every year. In the next several months, Scholastic is releasing Leah Johnson’s queer black girl romance, You Should See Me in a Crown; Alex Gino’s Rick, which touches ontoxic masculinity; Lucas Rocha’s Where We Go From Here, which centers around three queer boys dealing with HIV; Pam Muñoz Ryan’s cross-border Mañanaland﻿; and All Because You Matter, Tami Charles and Bryan Collier’s illustrated love letter to black and brown children.

For the team behind the Power of Story, professional achievements are closely bound with a deeper sense of personal fulfilment. Levithan and Serrano both see titles among the upcoming releases alone that strike a chord. Would Levithan’s struggle as a young gay boy been easier if he’d had a chance to read Where We Go From Here? Might Mañanaland have helped Serrano appreciate from a young age the literary heights to which Latinx writers could aspire?

But diverse stories also serve another function. The wide range of books being released is important not just for readers who will see themselves in the stories, but also for those who stand to gain insight into new and different ways of living. That dimension of the Power of Story mission is never far from the minds of those at Scholastic, especially today.

“With so much uncertainty and misinformation and prejudice in the world, we have to work even harder to make sure everyone is heard,” Levithan says. “Kids are so open-minded, and stories can teach them so much empathy and self-respect before other forces try to close their minds.”

In a time of rising polarization, division, and now the need for social distancing, the ties that bind us as a society are under incredible strain. But, Serrano affirms, “there’s nothing more powerful than a story to connect us.”

James Feder is a Brooklyn-born, British-educated writer based in Tel Aviv.