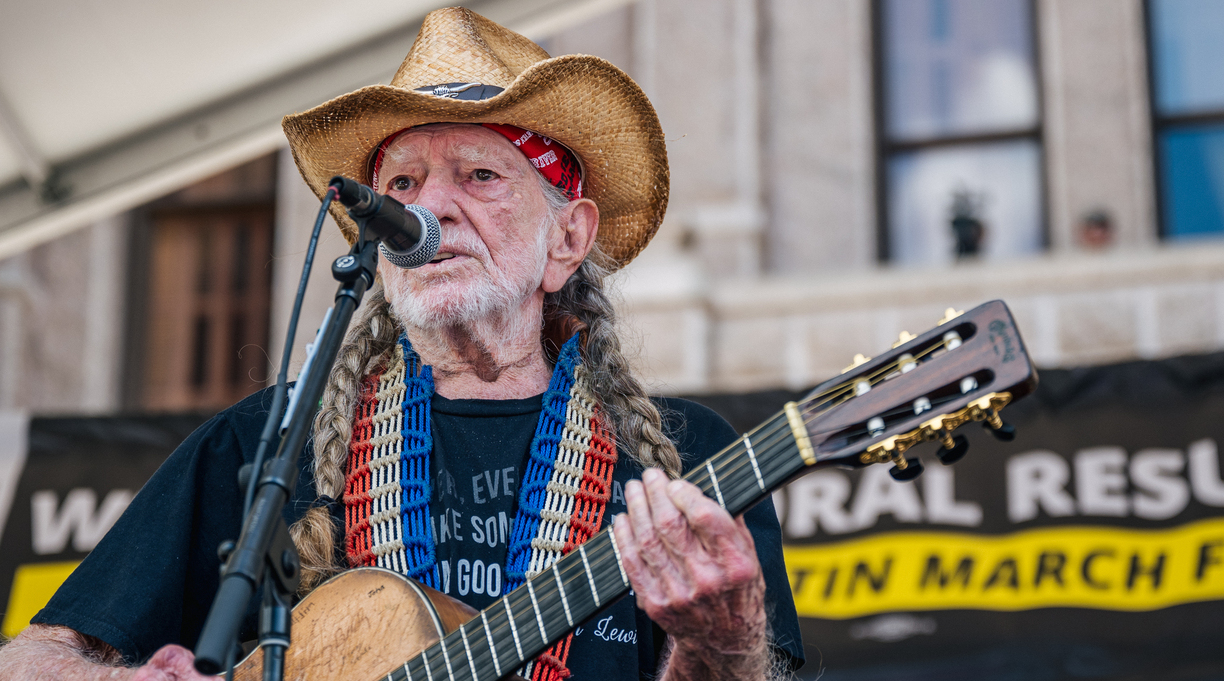 Willie Nelson will tell the story of his friendship with longtime drummer Paul English in a new book, Rolling Stone reports.

Harper Horizon will publish Me and Paul: Untold Stories of a Fabled Friendship this summer. The book is co-written with David Ritz, who has collaborated on autobiographies by Etta James, Lenny Kravitz, and Joe Perry, as well as two earlier books with Nelson.

Nelson and English began playing together in 1955. “Together, the two men roamed the country, putting on shows, getting into a few scrapes, raising money for good causes, and bringing the joy of their music to fans worldwide,” Harper says on a webpage for the book. “Stories of Willie and Paul’s misadventures became legendary, but many have gone untold—until now.”

Nelson paid tribute to English in 1985 with the song “Me and Paul,” which recounted their adventures (and misadventures). The song featured lyrics like “Almost busted in Laredo / But for reasons that I’d rather not disclose” and “And at the airport in Milwaukee / They refused to let us board the plane at all.”

“There’s something about my friendship with Paul that reminds me of Tom Sawyer and Huck Finn,” Nelson said in a statement to Rolling Stone. “Tom was more civilized and Huck was wilder. Although I was plenty wild at age 22, I’d have to say Paul was wilder. Like Tom and Huck, though, we became a team. Nothing could or would ever separate us.”

Me and Paul is slated for publication on Sept. 20.