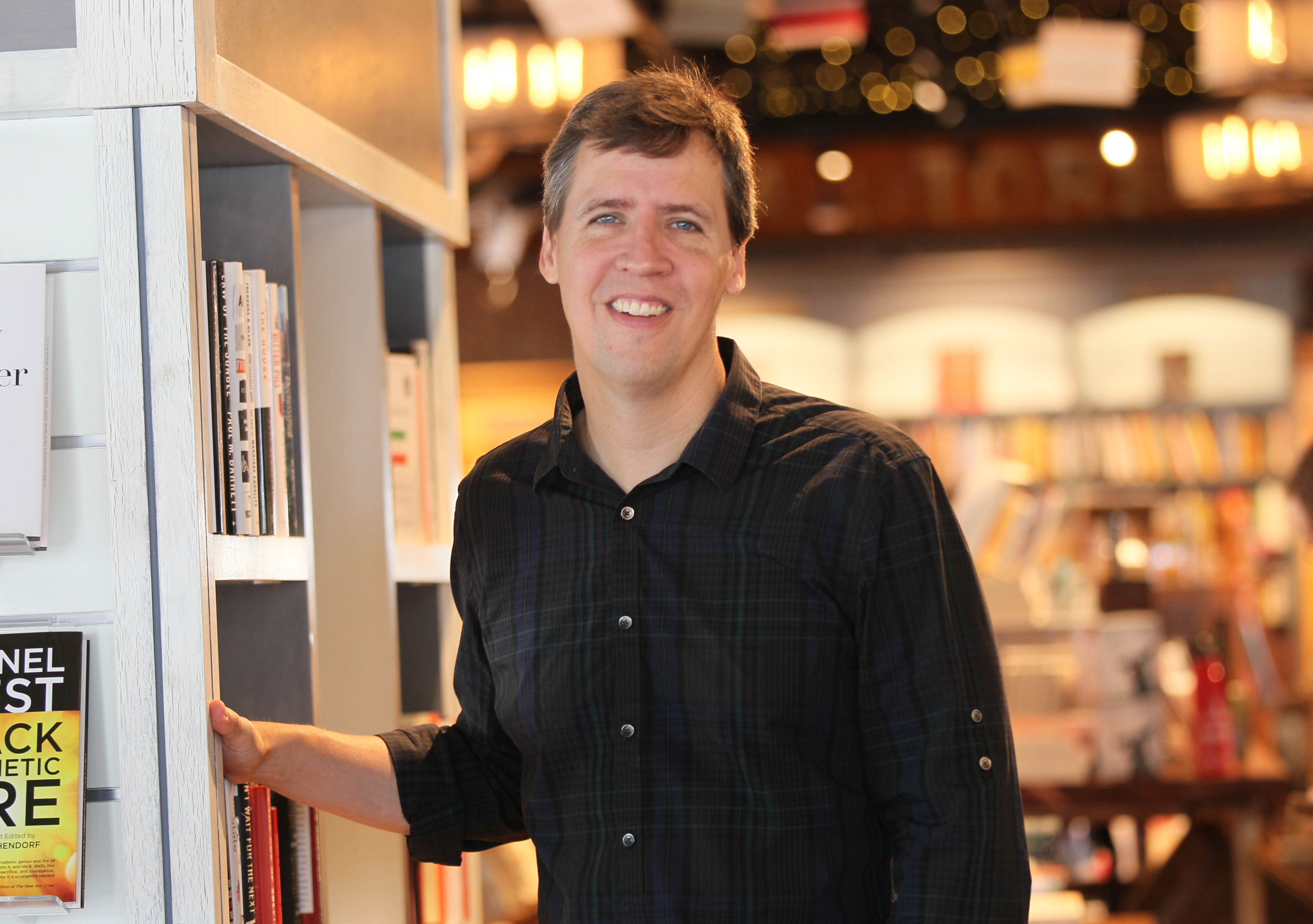 The Wimpy Kid and his best friend are set to explore a whole new world.

Jeff Kinney, author of the immensely popular Diary of a Wimpy Kid  books, announced that his newest novel will be a fantasy spinoff of the series, the Associated Press reports.

“Join Roland and his best friend, Garg the Barbarian, as they leave the safety of their village and embark on a quest to save Roland’s mom from the White Warlock,” the publisher writes. “Will our heroes survive?”

In the Wimpy Kid books, Rowley Jefferson is the best friend of protagonist Greg Heffley. He took a turn in the spotlight last year with the publication of Diary of an Awesome Friendly Kid: Rowley Jefferson’s Journal.

Kinney will promote the book with an unconventional tour, the AP reports. His appearances won’t be scheduled in advance, and he won’t know where the tour will take him.

“After many years of being on the road, it seems like the perfect opportunity to do something daring and spontaneous,” the author said. “I’m thrilled for the adventure that awaits, and I’m looking forward to epic moments with my fans along the way.”