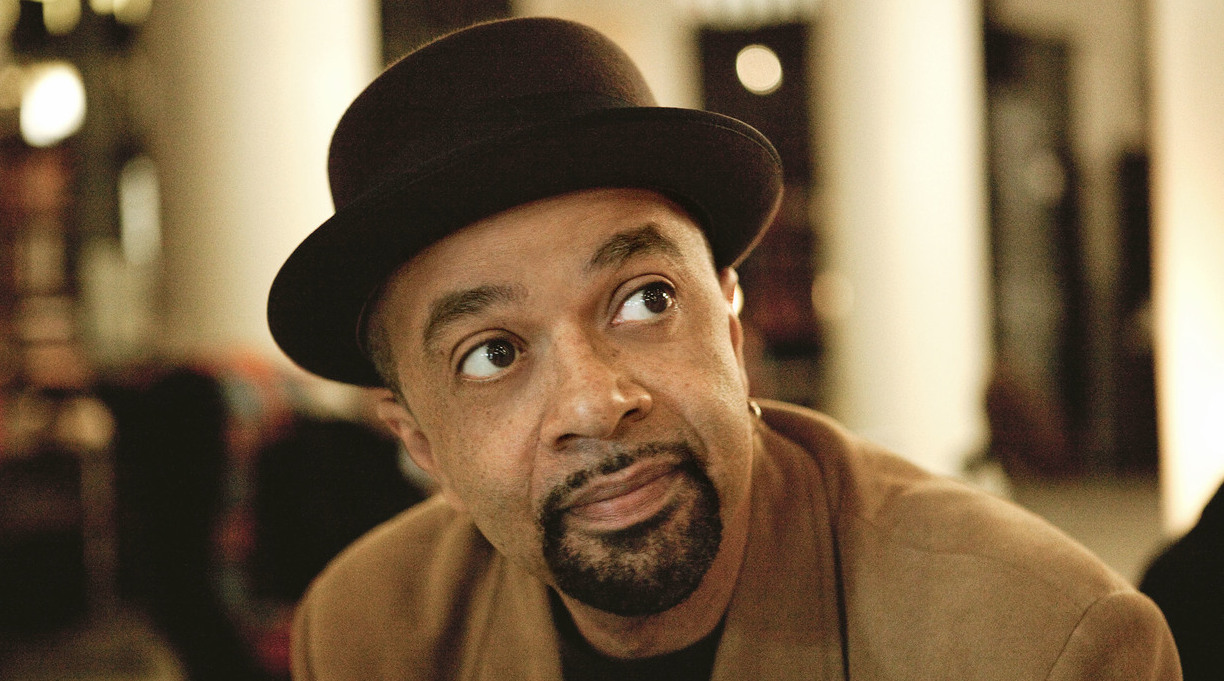 James McBride, Natasha Trethewey, Vincent Brown, and Victoria Chang are the winners of the 2021 Anisfield-Wolf Book Awards, which celebrate anti-racist and diverse books.

McBride won the fiction prize for Deacon King Kong, which was a finalist for the Kirkus Prize and winner of the American Library Association’s Andrew Carnegie Medal. A critic for Kirkus praised the novel as “an exuberant comic opera set to the music of life.”

The Cleveland Foundation, which awards the Anisfield-Wolf prizes, also gave a lifetime achievement award to Samuel R. Delany, the pioneering science fiction author. The foundation said that Delany has “broadened our humanity and sharpened our minds through his groundbreaking science fiction.”

The Anisfield-Wolf Book Awards were founded in 1935 by Edith Anisfield Wolf, a Cleveland philanthropist and poet who died in 1963. Previous winners of the prizes have included Alan Paton for Cry, the Beloved Country, Maxine Hong Kingston for The Woman Warrior, and Jesmyn Ward for Sing, Unburied, Sing.