Winners of the 2022 Carnegie Medals Revealed 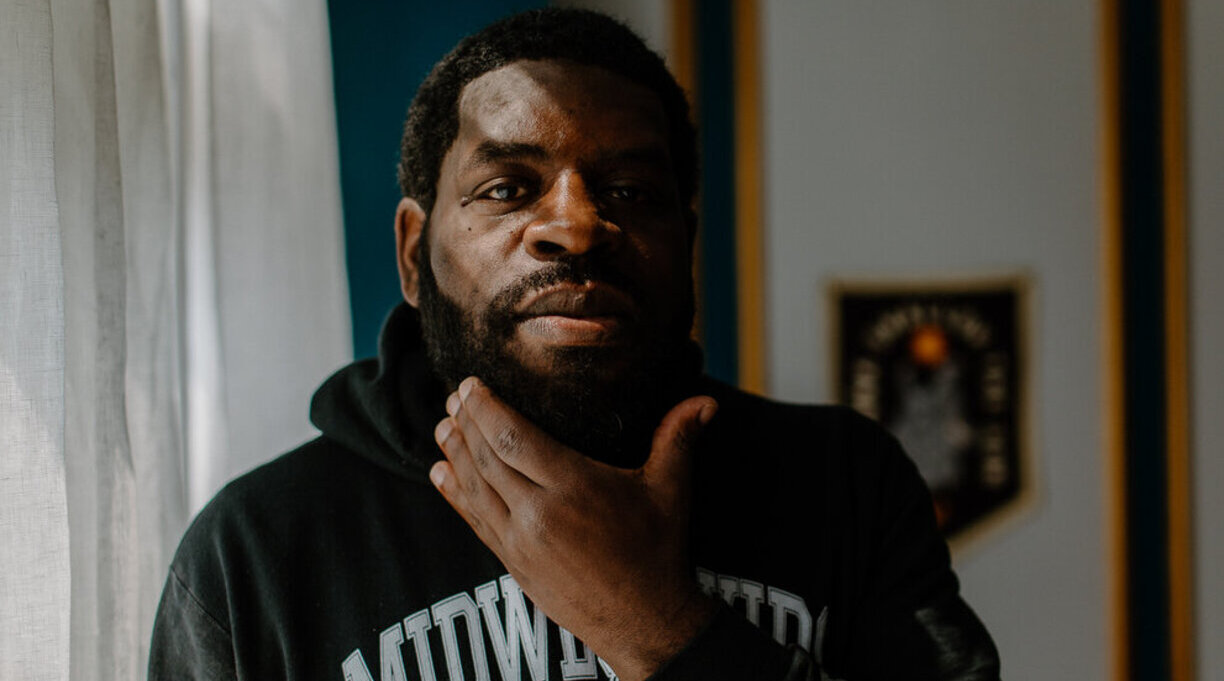 Tom Lin and Hanif Abdurraqib are the winners of this year’s Andrew Carnegie Medals from the American Library Association.

The ALA announced the recipients of the annual literary prizes at a virtual event on Sunday.

Lin won the fiction prize for The Thousand Crimes of Ming Tsu, published last June by Little, Brown. The novel follows a Chinese American organized crime enforcer who goes on a quest in the 19th-century American West to rescue his kidnapped wife and get revenge on the people who abducted her.

Lin, 26, is the youngest author to win the award, which he began writing as a student at Pomona College.

Abdurraqib took home the nonfiction award for A Little Devil in America: Notes in Praise of Black Performance, which Random House published last March. In a starred review, a critic for Kirkus called the book, a memoir/essay collection about Black artists and entertainers, “another winner from Abdurraqib, a writer always worth paying attention to.”

The Carnegie Medals, which come with a cash prize of $5,000, were first awarded in 2012. Past winners include Rebecca Makkai for The Great Believers, Colson Whitehead for The Underground Railroad, and Kiese Laymon for Heavy.