Winners of the Costa Book Awards Are Revealed 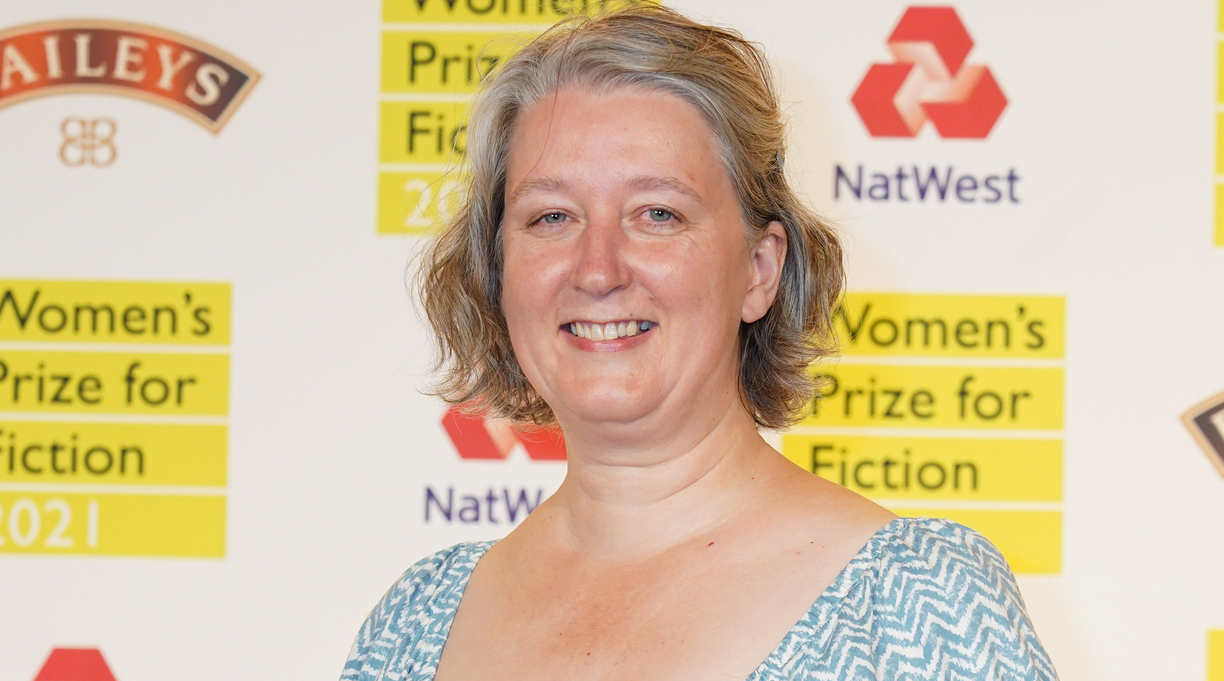 The winners of the Costa Book Awards were announced Tuesday, with Claire Fuller and Caleb Azumah Nelson among the authors honored with the annual U.K. literary prizes.

Fuller took home the best novel prize for Unsettled Ground, published in the U.S. last May by Tin House. Prize organizers praised the book as “a thrilling novel of resilience and hope, of love and survival, that explores with dazzling emotional power how the truths closest to us are often hardest to see.”

Nelson was honored with the best first novel award for Open Water, which organizers called “a shattering debut novel about two Black British artists falling in and out of love.”

The prize for best biography went to John Preston for Fall: The Mysterious Life and Death of Robert Maxwell, Britain’s Most Notorious Media Baron. Maxwell, the flamboyant fraudster who died in 1991, was the father of Ghislaine Maxwell, the socialite and Jeffrey Epstein associate who was last week convicted of sex trafficking. Preston’s biography is being adapted into a television series by production company Working Title.

Hannah Lowe won the poetry prize for The Kids, while Manjeet Mann claimed the children’s book award for The Crossing.

All five winners are now in contention for the Costa Book of the Year award, which will be announced on Feb. 1.