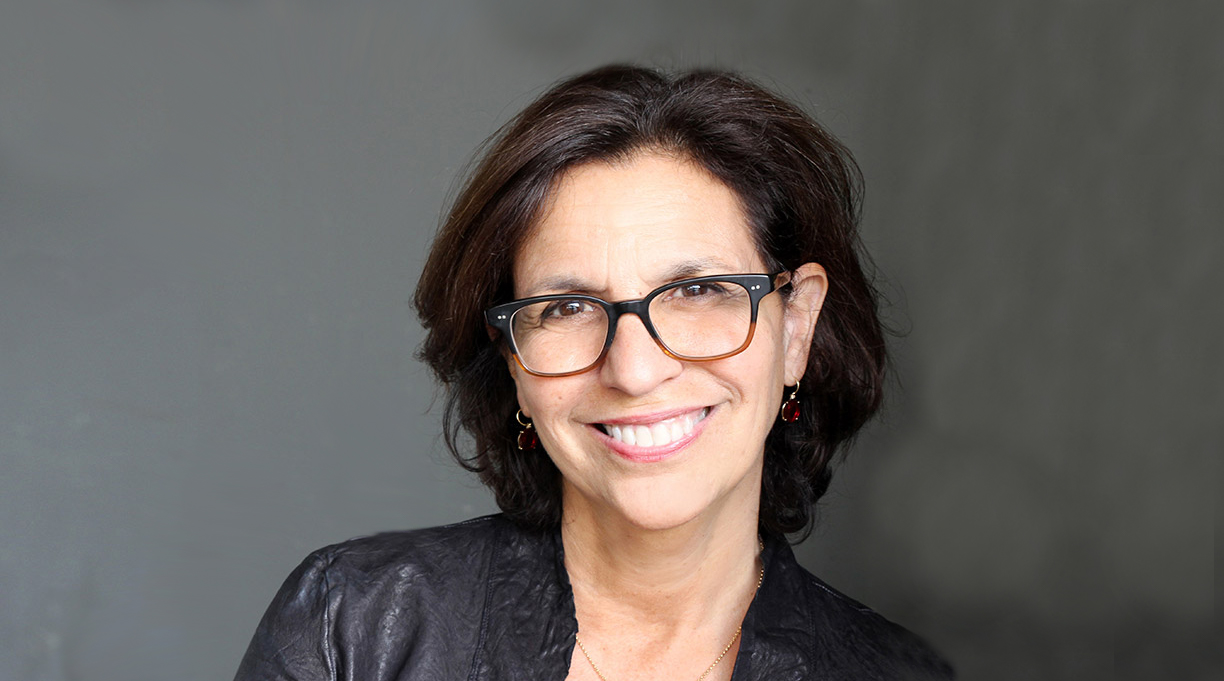 R.J. Palacio, the middle-grade author of Wonder  and Auggie and Me, was in the midst of writing her next novel in November 2016 when Donald Trump won the presidential election. “I was alarmed by a lot of things I was seeing—the Muslim ban, anti-immigration sentiment, and the dehumanization of people of color,” she says. “I’m a daughter of Colombian immigrants. I spoke Spanish before English. I saw the terrible similarities between the vilification of immigrants at the border and Nazi Germany.”

For Palacio, the Holocaust is also personal. The Third Reich murdered several of her husband’s Jewish ancestors who were living in Poland. In January 2017, she decided to abandon the novel she was working on to begin a new project, her first graphic novel, White Bird: A Wonder Story (Knopf, out now), which she wrote and illustrated with Kevin Czap.

In the story, Julian (Auggie’s bully, first introduced in Wonder) and Grandmère, his French grandmother (whom readers meet in Auggie and Me), take center stage. Grandmère tells Julian the story of his namesake—a brave classmate named Julien whom she used to ignore at school because of his disability. When Nazis begin rounding up Jews in Aubervilliers-aux-Bois, Julien saves her life by hiding her in his family’s barn. Despite the horrors encircling them, their friendship soon blossoms.

There are too few books for children about the Holocaust and other genocides, but with this exquisite story, Palacio succeeds in expanding what she sees as a limited literary canon. “We need an age-appropriate curriculum in school that highlights how people are singled out and scapegoated and must do more to introduce students to historical events—the good and the bad,” she says.

Which points to the main lesson Palacio hopes children will take away from White Bird. “Kindness to our fellow human beings,” she says, “means having the courage to do something.”

Anjali Enjeti is an Atlanta-based writer and a vice president of the National Book Critics Circle.