Writer Roger Angell Is Dead at 101 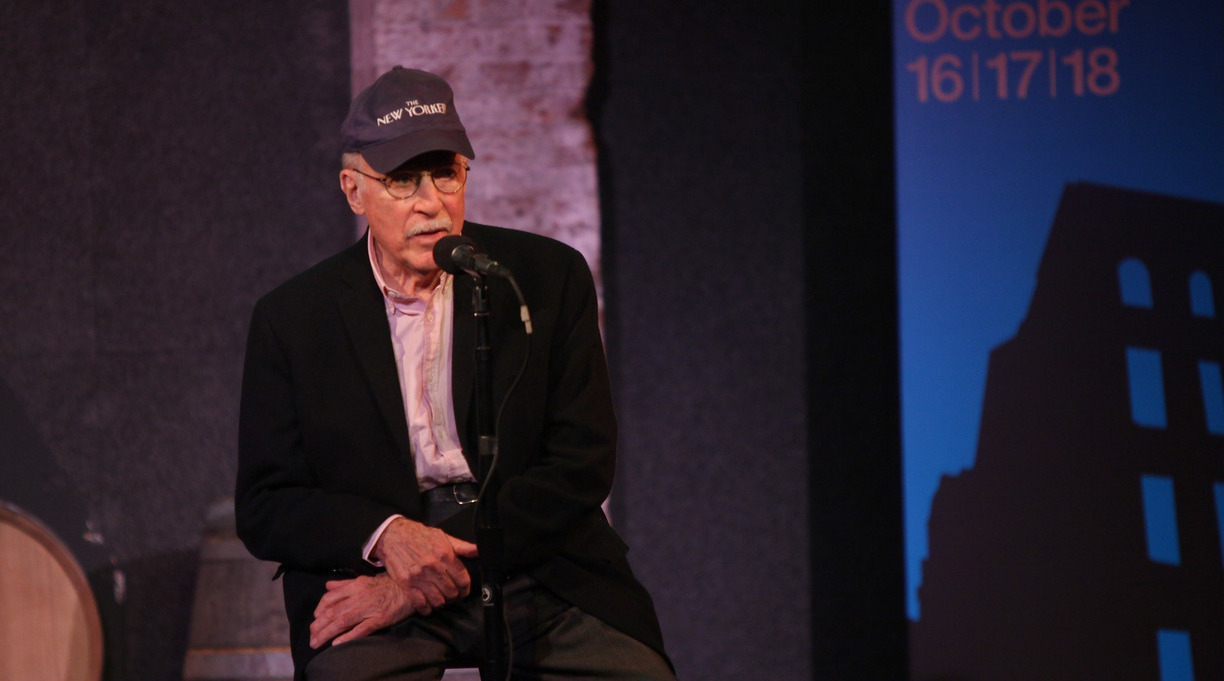 Roger Angell in 2009. Photo by Neilson Barnard/Getty Images for The New Yorker

Roger Angell, the New Yorker contributor known for his intelligent and loving writing about baseball, has died at 101, the New York Times reports.

Angell was born in New York, and educated at Harvard University. He made his literary debut with a short story in the New Yorker, where his mother, Katharine S. White, worked as fiction editor, and his stepfather, Charlotte’s Web author E. B. White, was a writer.

He became known as a baseball writer in the 1960s and ‘70s, publishing his first book about the sport, The Summer Game, in 1972. Several more would follow, including Five Seasons, Late Innings, Once More Around the Park, and A Pitcher’s Story.

In the New Yorker, editor David Remnick paid tribute to Angell, writing, “On the page, Roger created—he threw—a voice that was utterly joyful, as buoyant as a lottery winner. He hated the poetical and the hard-bitten. The Roger Angell of the baseball pieces was a man at liberty, delighted to be in the stands on a long-shadowed afternoon, part of a vast community of fans.”

Admirers of Angell remembered him on social media. On Twitter, author Christopher Bonanos wrote, “The best baseball writer ever, period. Probably the best that will ever be. Saw Babe Ruth play; was blogging playoff games at 99 years old.”

And writer Susan Orlean tweeted, “I’m heartsick to report that the great, inimitable Roger Angell has died. There was no better writer, no kinder man, no more worthy hero.”

I’m heartsick to report that the great, inimitable Roger Angell has died. There was no better writer, no kinder man, no more worthy hero.