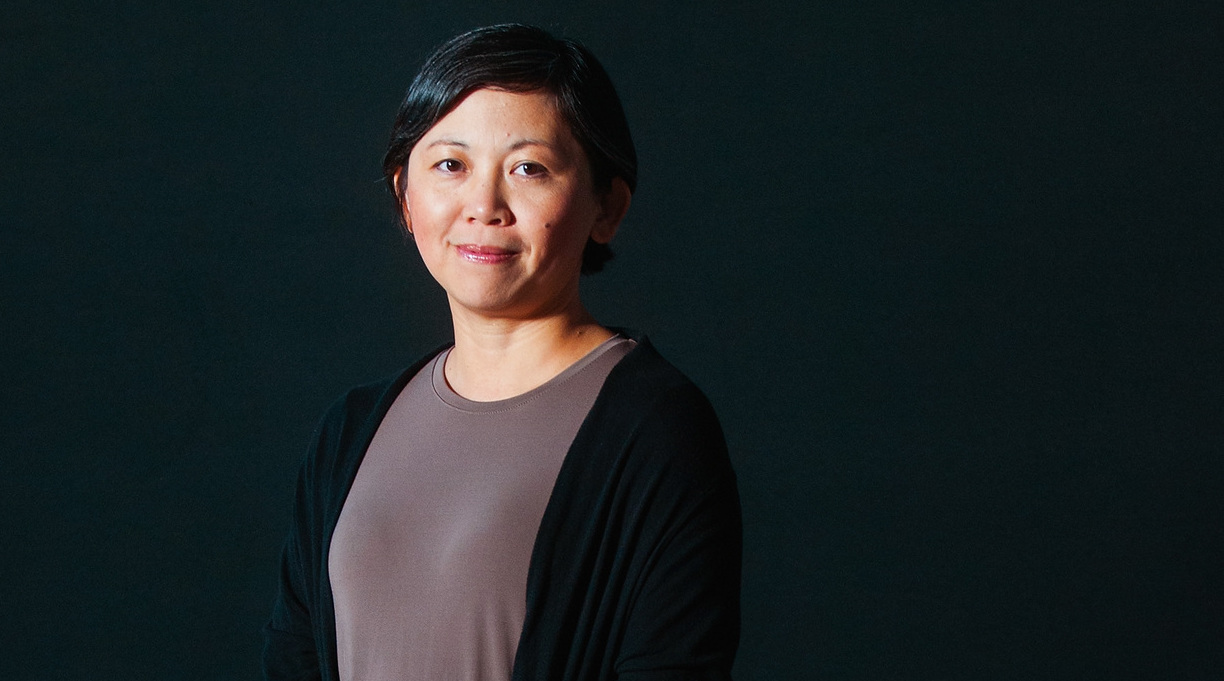 Yiyun Li has won the 2022 PEN/Malamud Award for Excellence in the Short Story, the PEN/Faulkner Foundation announced in a news release.

Li, a Beijing native, moved to the U.S. in 1996. She made her literary debut in 2005 with the story collection A Thousand Years of Good Prayers, which won the Guardian First Book Award and the PEN/Hemingway Award.

She is the author of novels including Where Reasons End and Must I Go, and her short stories have frequently appeared in the New Yorker. Her next novel, The Book of Goose, is slated for publication by Farrar, Straus and Giroux in September.

Louis Bayard, a member of the PEN/Faulkner Foundation’s board, said that Li has mastered the English language “in all its expressive possibilities.”

“Yiyun Li’s body of short fiction is…a series of exquisitely crafted windows into hidden lives that, taken together, form an indelible artistic bridge between her native and adopted lands,” Bayard said. “She has the gift of making every story feel like a discovery, freshly unearthed.”

Li thanked the PEN/Faulkner Foundation for the award, saying, “I consider myself a dedicated practitioner of short stories, and I am thrilled by this recognition. I have taught Bernard Malamud's stories for nearly twenty years, so this award also feels deeply personal.”