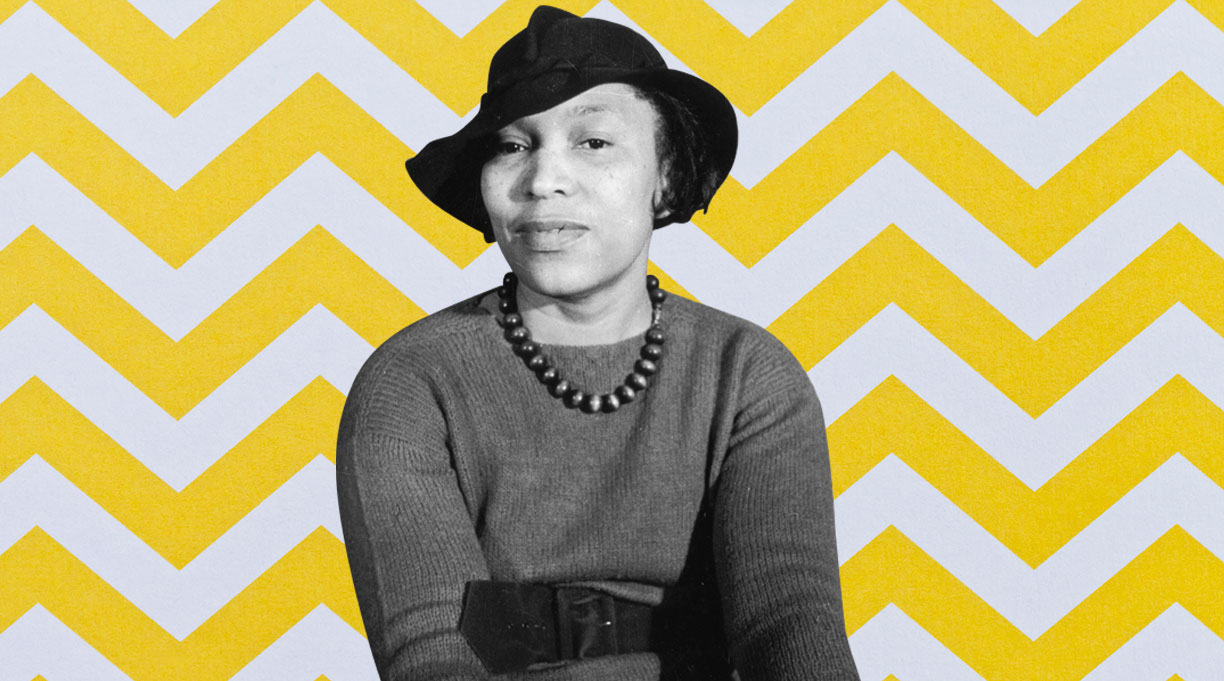 Anthropologists are curious, nosy creatures who poke into the oddest corners of cultures and look at the world in decidedly unusual ways—analyzing, for instance, whether a language has a different kinship term for one’s mother’s brother and one’s father’s brother, and if so, what that means. (In English, we have “uncle.” In Yanomamö, an Indigenous language in the Amazon, there’s "haya" for the former and "soaya" for the latter.)

The founder of the discipline, Franz Boas, traveled the world over to gather answers to such questions. He truly was nosy, and, when he didn’t get the answers he sought while visiting the South, he complained about the “affected demeanor by which the Negro excludes the White observer effectively from participating in his true inner life.” Not to be thwarted, he sent Zora Neale Hurston, an African American woman, into the field to gather data in his place.

Hurston chose her hometown of Eatonville, Florida, as her point of study. “I didn’t go back there so that the home folks could make admiration for me because I had been up North to college and come back with a diploma and a Chevrolet,” she wrote in the opening of her book Mules and Men, published in 1935. Instead, she wanted to be someplace safe, no small consideration in the Jim Crow South, where curiosity could easily kill a person of color. 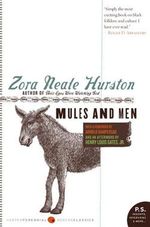 She took her notebook and questions to the kitchens, parlors, and shops of old neighbors, who regaled her with what they called “lies”: folktales and folk wisdom that revealed their outlook on the world, things expressed, as one neighbor put it, “when we’re jus’ sittin’ around here on the store porch doin’ nothin.’ ” Many of those stories involved the strange ways of white people, offering subversive and humorous explanations for why things were the way they were. One story, for instance, recounts a foot race at the dawn of humankind in which a black man outruns a white competitor only to choose a prize bundle that contained a pick and shovel, a hoe, an ax. The white man picked a pen and ink. And so, the etiological tale concludes, the black man has ever since “been out in the hot sun, usin’ his tools and de white man’s been sittin’ up figgerin’.”

Mules and Men is a book full of subtle resistance. It marks the first time that an African American scholar was able to write about her own culture, delivering an anthropological and folkloric study from the “native’s point of view,” as Boas, her teacher, would have it. Hurston was a bit of a trickster herself, telling some people she was born in 1900, others in 1910. (As it happens, she was probably born in 1891.) She went on to produce an impressive body of work—numerous collections of folktales, a fine study of Haitian voodoo, novels, stories, and the extraordinary memoir Dust Tracks on a Road. All the same, she died in poverty in 1960, forgotten. The white nursing home administrators took her archive out back to be burned, but some of it was saved, and more books have followed, a boon for students of American culture.