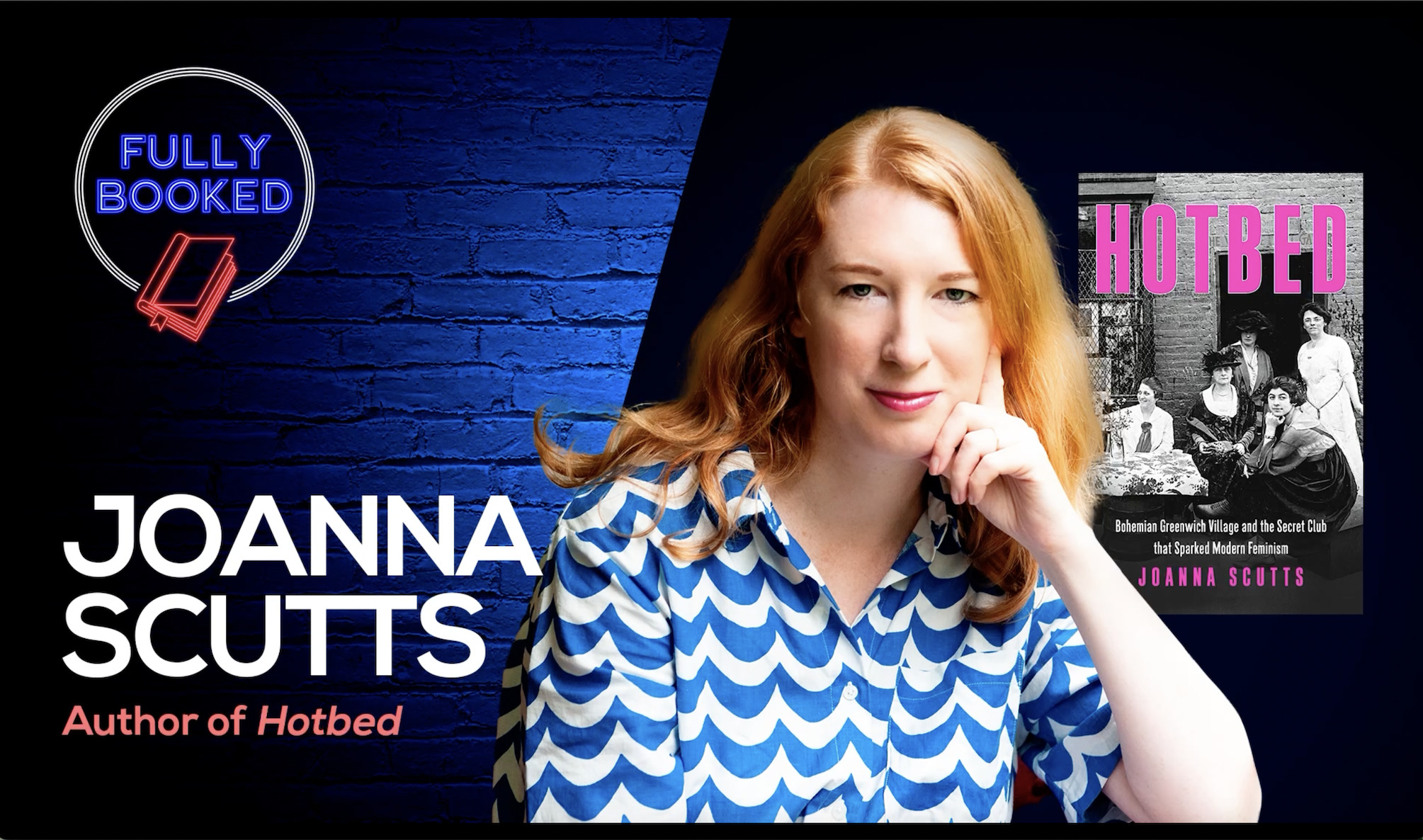 On this week’s episode, Joanna Scutts discusses Hotbed: Bohemian Greenwich Village and the Secret Club That Sparked Modern Feminism (Seal Press, June 14), a social history of Heterodoxy, a club founded in 1912 that effected social change, including gains in women’s rights.

Here’s a little bit from our review of Hotbed: “Perhaps the most important contribution of Heterodoxy was the sense of camaraderie it offered its members for expressing their ideas. These powerful bonds would provide continued shape and meaning to their lives. ‘If there is hope to be found for feminism today…it has to lie in the way we come together, to reexamine the past and redefine the future,’ writes the author. ‘There is more awareness than ever of the ways that women, together, can create change and how much we have to learn from listening to their stories.’ An enlightening contribution to the history of feminism.”

Scutts and host Megan Labrise discuss what united the members of Heterodoxy; the “new way of living” it espoused; how Scutts first learned of the club, and how that discovery became a book; the importance of friendship in shaping who we are and what we become; engaging readers in a way that “bridges the gap” between the 1910s and today; who gets celebrated for dissent, and what manner of dissent is palatable from whom; and much more.