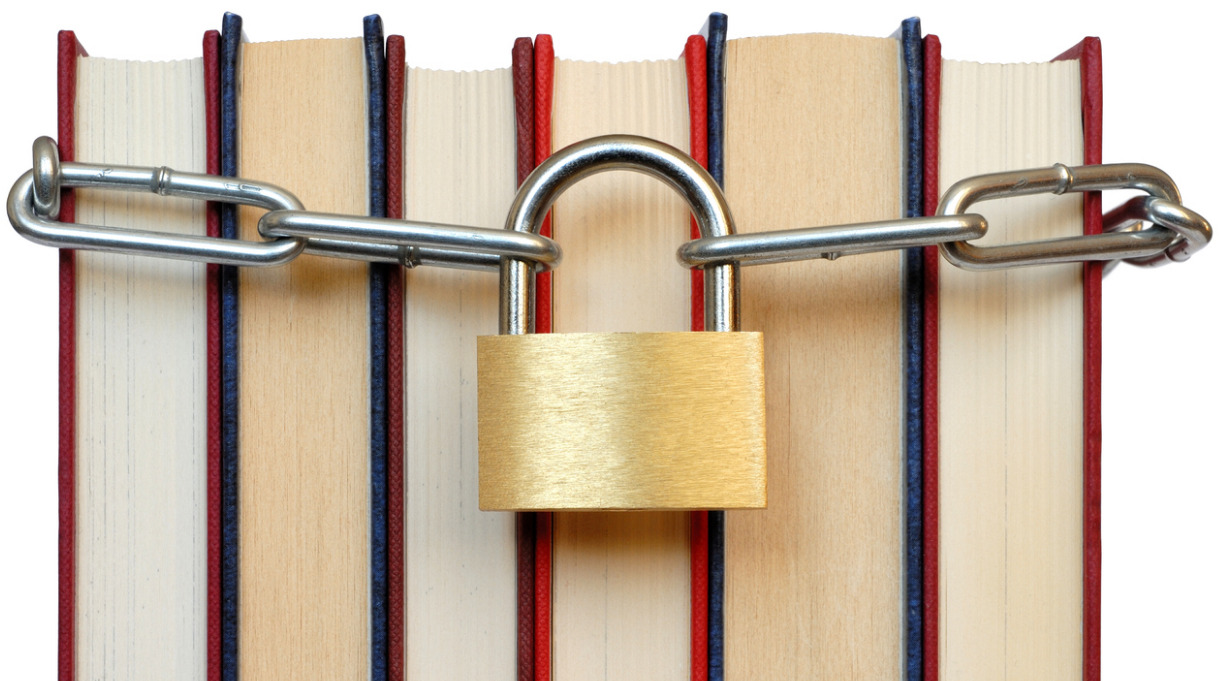 It is one of the worst nightmares you could imagine for anyone who writes. After laboring intensively on your book, what would you do if you found out your book had been stolen?

It turns out that the danger is real, and even high-profile authors have been targeted by book thieves. In a plot worthy of a Hollywood heist movie, the FBI arrested Filippo Bernardini, a twenty-nine-year-old Italian man, in New York earlier this year after he was caught trying to steal books. The publishing world—including agents, editors, and more—had been targeted by the man for years. According to the BBC in Filippo Bernardini: Man accused of stealing unpublished books arrested, he had been employed by Simon & Schuster in the UK and was reported to have registered more than 160 fake internet domains spanning over more than five years.

“It was the first book I’d ever tried writing, and, during the previous near-decade, it had become an overburdened locus of my ambitions, hopes, doubts, and fears,” wrote Baker in How It Felt to Have My Novel Stolen. “Many times, I’d looked at the manuscript and wondered if I was fooling myself. Getting fooled into handing it over made me feel sick.”

Well-known authors such as Margaret Atwood, Ethan Hawke, and Sally Rooney were also reportedly targeted. The incredible part? The thefts were widely known, and he got away with it for years.

“Everyone in publishing knew about it. No one knew who the scammer was, or what this person’s motives were. No ransoms had been demanded, and no piracy seemed to be afoot,” says Baker. “Many, though by no means all, of the manuscripts in question were, oddly, like mine, first books from unknown authors. Why go to the trouble of stealing an unfinished debut by a writer no one has heard of? I didn’t even have a publisher yet.”

This is, of course, a high-profile case, involving a publishing insider who worked not only for a well-recognized and reputable publisher but also knew the weaknesses of the system. But the truth is that it’s entirely possible for more such criminals (albeit likely far less brazen) to be out there. Some thieves will steal a manuscript and quickly self-publish it online in hopes of making a few quick bucks. Others will openly plagiarize the work, passing it off as their own. If you’re an independent author, it can be almost impossible to find out that this has happened.

So how can new and unpublished authors protect themselves?

Be vigilant about security

If you get a suspicious email from a prospective agent or editor—especially if it feels too good to be true—take a moment to protect yourself. Look up the person who contacted you and double-check their email address, especially the domain name. Remember (as in the case of Bernardini) that it’s easy to change the displayed name as the correct email address, so ensure that any address you’re responding to matches up. Better still, proceed with caution. Don’t be afraid to call the office number of the person who contacted you. No interested agent or editor is going to be upset that you want to confirm their identity. With phishing scams growing more and more complex and stealthy, it pays to be cautious.

One of the best ways to protect yourself from theft is by copyrighting your work. This way, even if your book is stolen, you can take legal action. Most booksellers will remove stolen books from their sites once you can prove that the book is, in fact, stolen. For more information about copyrighting, check out our blog on 5 Things to Know When Making a Copyright Page.

If an author posts their book somewhere on the internet, that makes it easy for a thief to steal.

“DO NOT put your intellectual property on a Web page for download—either for free or for purchase,” advises one author in Stop Thief! A Pro Writer’s 5 Tips to Fight Plagiarism. “This is how my Nigerian thief, Ojuola Infotech, got my e-book. He uses keywords to find the kind of book he wants to steal. Then, he uses advanced knowledge of how websites work to find the digital file.”

Use your writer networks

If your book has been stolen, don’t be afraid to reach out to the writing community. While there is sometimes a sense of competition and even rivalry, the writing community will often rally to right a wrong. Book theft hurts all writers and authors, and making theft difficult will ensure books don’t get stolen as frequently. We have to work together to ensure we’re all protected.

“Wherever there are people who want something badly, there are also people who can sense that want, and intuit possibilities for turning it to their own advantage,” writes Baker. “Mentors who want more than to impart wisdom. Patrons who want more than literature in exchange for their money. I’ve had my own entanglements of this type, and seen other writers have theirs, and they’ve made me wary––of other people, but, more fundamentally, of myself.”