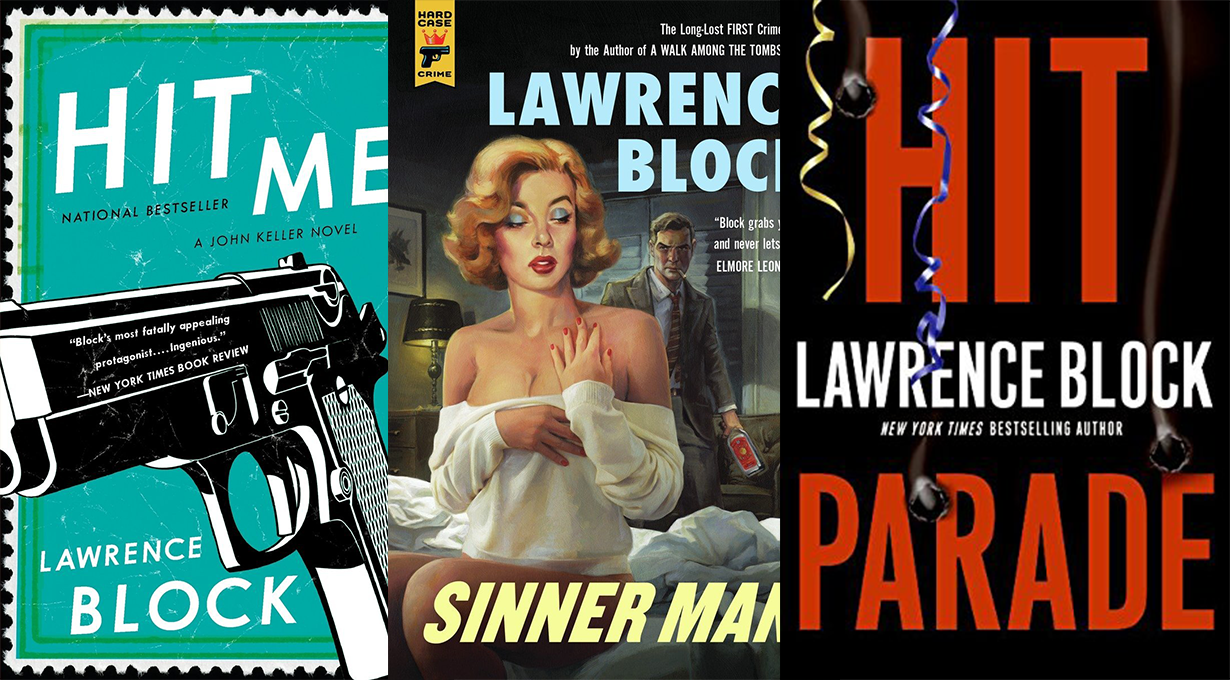 Lawrence Block has quite a track record—one that many authors would envy. He’s a Grand Master of the Mystery Writers of America who’s won multiple awards for his fiction. He’s also published more than 100 books over the course of his long career, which began in the 1950s and includes popular series featuring private eye Matthew Scudder, burglar Bernie Rhodenbarr, and hitman Keller. He continues to publish books traditionally, and publishers such as Subterranean Press and Hard Case Crime have revived some of his older, out-of-print titles in the past; the latter publisher reissued Block’s very first published crime novel, Sinner Man, in 2016.

But he’s also republished several backlist titles himself. “When Amazon’s KDP program came to my attention, I used it to self-publish several backlist crime novels,” he told Kirkus in 2017. “At this point almost all of my backlist titles, including my earliest erotica, are on offer in e-book and paperback form.” The print books are print-on-demand, which makes it more economical for a self-publishing operation.

In 2013, Block self-published a brand-new collection of previously published Matthew Scudder short stories, The Night and the Music. “I’m sure I could have found a commercial publisher willing to bring it out, but it seemed to me to be a perfect candidate for self-publication, and I’ve never regretted the decision,” he said. “Instead of being remaindered after a quick sale of a few thousand copies, the book is still in print and still selling strongly six years later.”

That same year, he self-published The Burglar Who Counted the Spoons, the eleventh novel in his Bernie Rhodenbarr series and his first since 2004’s traditionally published The Burglar on the Prowl. “I’m not at all certain this was wise in terms of dollars and cents,” he said,
“but I wanted the experience—and in fact it was the hope of self-publishing the book that helped incentivize my writing it.” This book, too, has continued to have solid sales, he said. In addition, he’s self-published numerous short stories and novellas in e-book form.

In an intriguing twist, Block has also used self-publishing as a way to create foreign-language editions of several older titles. He worked with two translators, for example, to produce German versions of more than half of his Matthew Scudder titles; he also had “some success” with Spanish and Italian translations, he said. “I’m not seeing much income from these ventures, but that’s not really the point,” he noted. “My chief concern is that my translators, who share in the receipts, get enough of a return on their labors.”

Indeed, he said that “self-publishing, at least as I experience it, is a very slow way to get rich,” but he saw a more general benefit to getting his many backlist titles out there: “I assume that every title of mine offered for sale has a slight positive effect on every other title.”