What Authors Are Getting Wrong About Enormous Book Deals 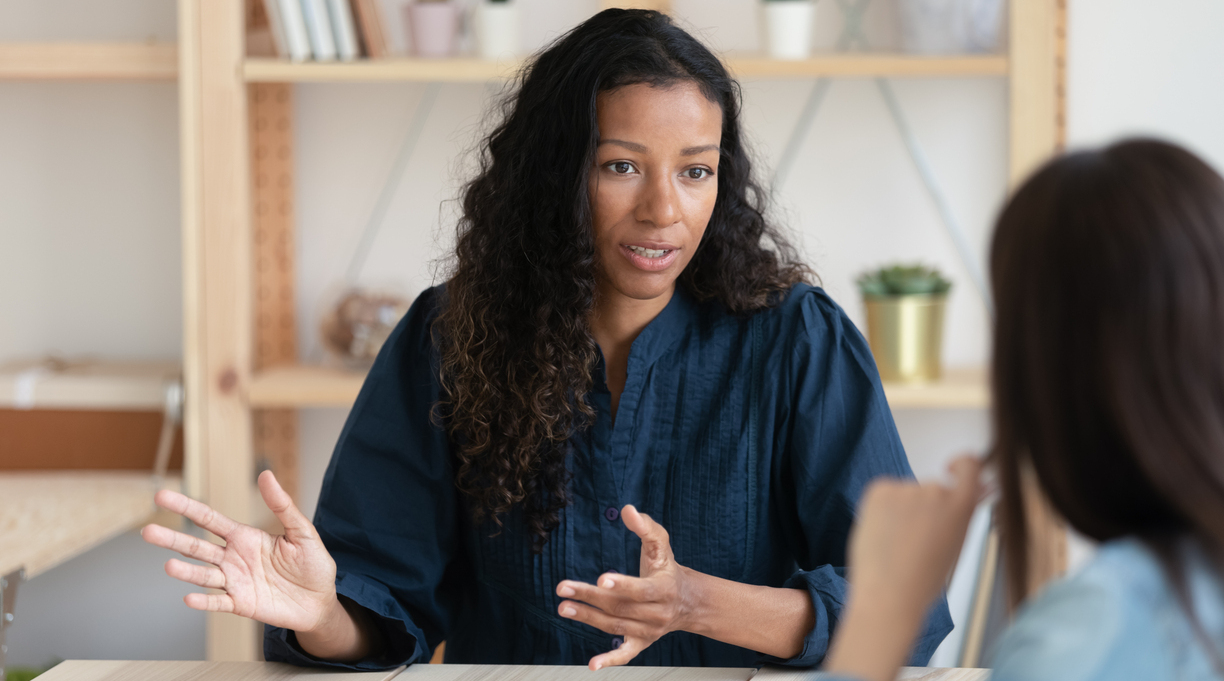 Recently, a very public—and rather beloved—royal received a reported $20 million as a book advance. And social media lost it.

Now, this is by no means the first time this has happened. The list of seven- and even eight-figure deals is small but mighty and features high-profile political figures, celebrities, and world-famous authors (check out this list of some of the biggest publishing deals in history). And the aforementioned individual is potentially one who could offer delicious and frankly highly coveted insight into a royal family who’s long been the subject of public speculation.

Which means that this book (other media sites are speculating that it could actually be a four-book deal, but Penguin Random House has to date only confirmed the one title) is likely to make a lot of money for the publisher—enough that they’re willing to gamble $20 million on it.

This of course triggers feelings in pretty much every author and writer who’s ever penned a book, or even thought of it. Emotions can include wild optimism (“That could be me one day!”), absolute jealousy (“Why can’t that be me?”), speculation (“Obviously they expect big things from this book, and I’d give my left nipple to see the unedited version”), and even anger. And anger, it seems, is one of the more prominent emotions.

For authors, it seems brutally unfair to see that cool $20 million just dance into the hands of one born into wealth, fame, and opportunity the likes of which most will never even see a fraction of. After all, that could be a sizable, life-changing advance for 100 authors or a handsome advance for 500 authors, all of whom have committed their careers and lives (along with things like financial stability and possible retirement) to writing and only writing. And yet here comes this royal with no previous professional writing experience (and possibly a ghostwriter), and the publishers are fighting each other over who gets to pay up millions of precious publishing cash.

After all, we’re already struggling to get by in a world where our value is often based on our earnings and wealth. But the truth is, this is just business. It’s just business.

“Publishing a book is still an honor, a point of pride—but like pretty much everything else, it’s also dependent upon a capitalist business model,” says agent Kate McKean in her TED talk (see
“An Agent Explains the Ins and Outs of Book Deals”). “And the financial side of publishing can be opaque, unfair, and downright contradictory. Combined with the distinctly American habit of not wanting to sully talk of artistry with talk of money, this means that many people who want to make writing their full-time career have no idea how the money part of writing actually works.”

But before we all lose our collective minds about this news, let’s break down a few things about huge book deals.

First, these kinds of things are so incredibly rare.

Secondly and more importantly, the book deal is more speculative than real. It’s really just a financial gamble for publishers. A book deal doesn’t mean that the author gets a big fat check, tosses a manuscript at the publishers, and trounces off. Initially the author is paid an advance, a portion of which is paid on signing, a portion of which is paid upon delivery and acceptance of the manuscript, and a portion of which is paid on publication. But this money is an advance against the royalties that they anticipate the book to earn. If the book doesn’t sell, the publisher loses that money, and the author does not receive any further compensation. However, if the book sells enough copies, authors then “earn out” their advance, and at that point begin to receive royalties from their book sales.

“A book deal is not patronage for your sheer talent, or even direct compensation for the hours you have toiled to create the book,” points out McKean. “It is an advance against what the publisher thinks your book will earn. The publisher takes a financial risk on your work. If your book doesn’t sell well, you don’t have to pay it back—the publisher assumes that risk. But you do have to sell that much in books to earn anything more on top of that.”

In short, publishers who spend $20 million on a book deal have to be really confident that they’ll sell a lot of books. Millions, really. And in the case of royalty, the public is usually willing to pay.

As much as it seems incredibly unfair that high-profile celebrities and public figures are the ones to get the massive book advances, the truth is that these books tend to draw the sales that the publishers are looking for. And that in turn earns publishing houses money, which allows them to continue to exist. Which in turn allows them to publish books by emerging and lesser-known authors, take a few risks, and hope to find the next big name(s) in publishing—or even just get some really great books into the hands of readers. Because yes, while part of a publisher’s job is to make money, it’s still about books. Without fail, every single person I have met in publishing (including the higher-ups) loves good books. And they’re willing to lose money on one.

But despite our collective upset or outrage or even confusion, we need to keep an important fact in mind. There is one big “culprit” when it comes megamoney book deals: readers.

As with a compelling TV series, many of us aren’t willing to hear spoilers about books filled with potentially fascinating information. We want to read the hottest new book before everyone else. And we’re willing to pay for it. This insatiable sense of both curiosity and competition is a big (make that enormous) driver of book sales. Because as much as we’re always excited to “discover” a new author, we love our comfort. We love recognition and familiarity. “Do I spend my $20 on something new and potentially disappointing, or something I know I’m going to be excited to read?”

Authors and publishing professionals aren’t the ones buying books by the droves. That’s our neighbors, our friends, our families, our work colleagues. People who go to movies and work in the grocery store you shop at. It’s me. It’s you.

Where we put our money is the biggest power we have as readers. So the next time you’re eyeing that big celebrity memoir in the store, remember that you make that choice. But even if you can’t resist the lure, you’re still supporting books...especially if you have the option to pick up a few indie reads to support independent authors as well.