Death by a Thousand Comparisons 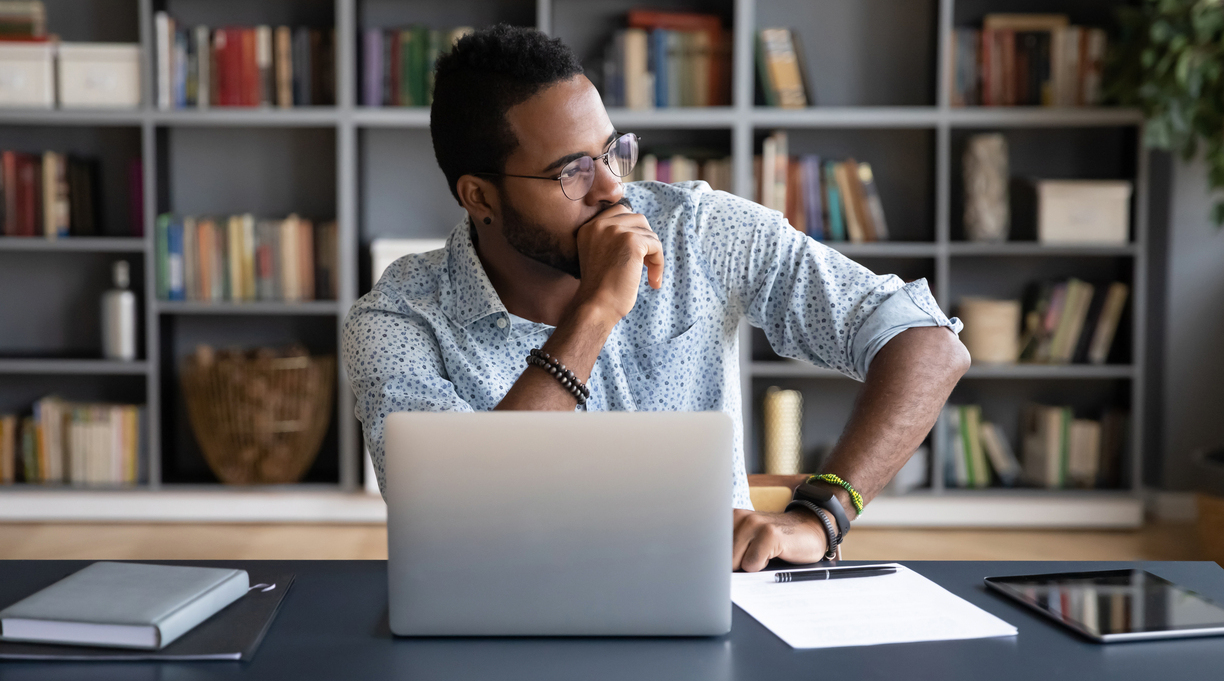 A few years ago, I was at an appointment with my therapist where I admitted that sometimes I feel cruddy in social situations with my friends. Many of them are professionals, homeowners, with nice cars, benefits, retirement plans, and investments. For me, a self-employed writer of similar age—not to mention a renter and transit-taker, scraping by with serious benefit envy, whose greatest investment is her Marley Bluetooth speaker (because you need to be able to get down while doing the dishes)—it sometimes felt like the Game of Life…and I was losing.

Even when I was a kid playing that hideous (and sadly prophetic) game, I always picked the profession that sounded enjoyable. I wanted something creative and a little arty. “Income potential” was an alien concept. And in the game, I constantly found myself lagging behind friends who hit professional gold before receiving surprise inheritances and quickly roaring ahead in pursuit of the Material American Dream. What I wasn’t expecting was that this would become an eerie precognitive exercise for my life as a writer.

We often attribute financial and material success to intelligence, but that wasn’t it. And it isn’t that writers and other artists are afraid of hard work, long hours, extra jobs, and doing low-wage work. The truth is, writers and authors love what they do—but it’s competitive and not always financially rewarding work. Sometimes it’s brutally frustrating to see years of work result in only meager book sales. And when compared to our more successful friends and family, we often feel like maybe we’re not "winning the race."

But the truth is, many of us are not on the same road as many others. Or if we’re on it and pursuing writing, maybe we’re looking to diverge from the planned route. Often, though, writers and authors (along with other creatives and artists) aren’t even playing the same board game. Some of us are outside playing lawn darts instead. Or beer pong. Or our favorite game of “How Much Time Can I Spend on Twitter and Justify It as Research?”

But the comparisons don’t just begin and end with people in other fields and/or professions. Or with friends and family. Sometimes that comparison comes when we look at other authors, whether they’re bestselling authors who are living the seven-figure-book-deal dream or acquaintances whose latest book seems to be making a bigger splash than ours. What am I doing wrong? we think. Am I not as good a writer? Did I not work hard enough? Or the even more debilitating, Do people hate my work and/or me?

Sometimes a little comparison can inspire and motivate us to be better, and not just in our writing practice. It can also make us rethink and even challenge our worldview in a way that may inspire change. Imagine, for instance, if instead of “There goes Elsie; it’s so unfair that’s she’s selling more books than I am,” we thought, “There’s goes Elsie, and she’s proof that a good marketing plan can boost sales” or even “Maybe I should talk to Elsie about her success and see if I can learn to do something different.” Simply by changing the narrative, we can not only slow that dark, resentful slime in our brain but turn it into an opportunity to improve ourselves, or even drive us harder to succeed and get us where we need to go.

In their best and most benign form, comparisons can also help us shape our goals and structure who we want to be.

“Thinking about where we’d like to be in the future and comparing that to where we are today helps us to structure our goals in sensible ways,” says Deborah Carr in “3 Reasons to Stop Comparing Yourself to Others.” “Whether we’re an adult dreaming of a career change, or a college student hoping to go to medical school, having a clear idea of what we need to do, what we have been doing, and what’s got to change can help us to take realistic steps to reach our goals.”

But when the thoughts turn negative and border on self-loathing, that’s usually when we need to take a time-out. Sometimes that’s just taking a break from the people or even social media that might be filling our heads with gloom and hypercritical narratives about our own worth. When this happens, it’s important to remember and simply accept that, yeah, life isn’t exactly a level playing field. Some are born into wealth and privilege. Some have the benefit of already knowing the right people and the right places to be. When you add in the struggles of marginalized folks and those with disabilities, it just seems…well, brutally unfair. And yet we keep on.

And we have to. Because we write.

But it’s also really important to remember that rarely do we have the whole story. How many of us have friends or family whose lives seem shiny-perfect on the outside, but are a raging maelstrom of drama and miseries? Sometimes the story we think we know isn’t that way at all.

“A friend may proudly announce the publication of their new novel, but conceal the 12 rejections their manuscript received before being published,” reminds Carr. “We may envy the smiling suntanned family we see on a tropical vacation, although we’re not privy to the fact that the 30 seconds of smiling came after three hours of squabbling and sniping. If we knew others’ whole truths, we might not feel so inadequate when comparing ourselves to their carefully crafted public images of ‘perfection.’”

In writing and publishing, success in its many forms often can seem arbitrary. Some authors receive the acclaim they deserve. Others remain in obscurity. Sometimes it’s simply hitting the magic formula of releasing the right book at the right time to the right audience. Sometimes the book just doesn’t gain the traction we hope.

But what’s important is that whatever the mystery, the end result is in many ways completely irrelevant. We don’t write because we think it’s the path to fame and glory. We write because this is what we’ve been called to do, however it manifests and even shifts over time. (I love this writing blog and those who read it, but I would trade you all for the Big Fat Advance.)

When we start comparing ourselves to others—and especially if we begin resenting the success of others and fixating on our own perceived failures—we stop being the author and writer we’re meant to be. Instead, we’re back on that road we don’t belong on, choking on luxury car fumes, and failing to appreciate the life we’ve worked so hard to build. And that means it’s time to stop, let the air clear, and check in with who we are—and not who we are compared to others.

“You need deep commitment and unflagging perseverance, but you can change your thoughts,” says Carr. “When you find yourself comparing harshly, stop in your tracks and dig deeper. Try to understand what you feel you are missing, and why. Look at the story you’re telling yourself, and rewrite that story.”