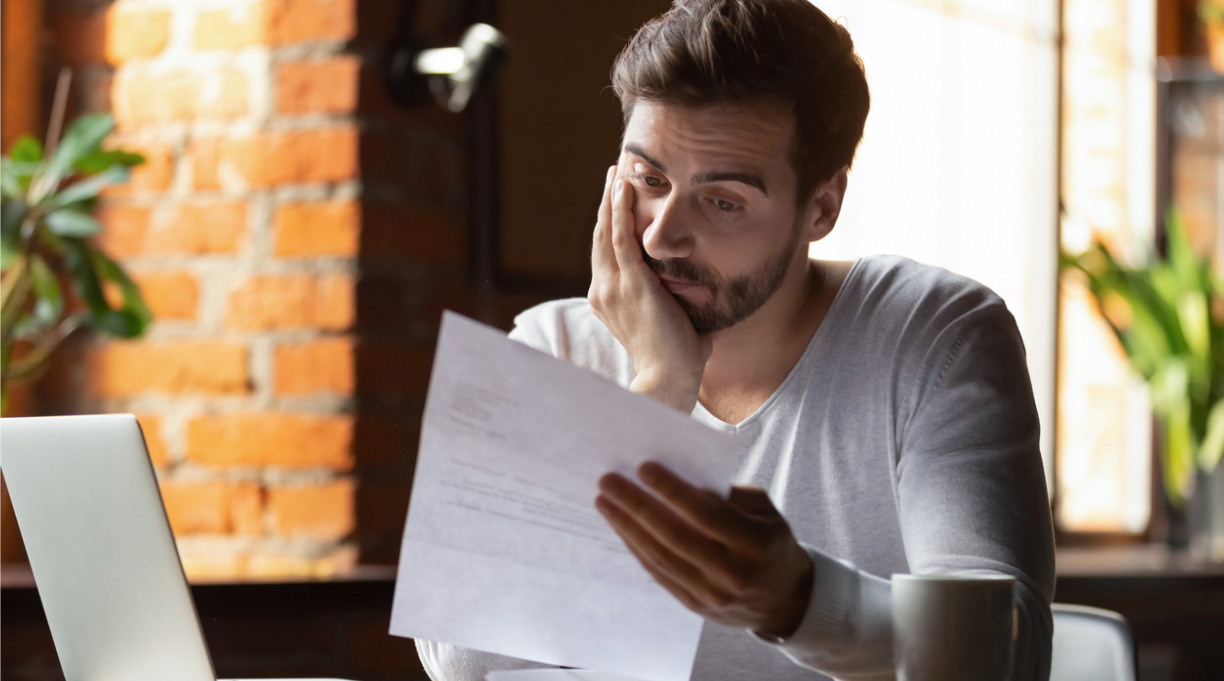 Few would-be authors and writers have come as far as they have in their writing and publishing careers without a rejection letter. Whether it’s from literary magazines, editors, agents, or publishers, at some point all of us have received a rejection.

While it’s simply a part of the process, sometimes a rejection letter can hit us particularly hard. So many of us have been there. We see you.

That’s exactly why we decided to compile this list of absolutely brutal rejections by some of literature’s more recognized authors—not only so you can see that you’re in good company, but so you can also appreciate how much nicer it is to get a generic form rejection rather than a completely savage personal one.

And honestly, most of them are hilarious.

Louisa May Alcott’s Little Women is one of the most beloved American novels. And yet when she tried to get it published—in very Jo-like fashion—many publishers did not see its merits or its potential to become one of the most popular novels in American literature. The response she received from publisher James. T. Fields was as insulting as it was dismissive: “Stick to your teaching, Miss Alcott. You can’t write.”

Herman Melville’s Moby Dick is considered one of literature’s greatest classics. “Call me Ishmael” is also one of the most recognizable opening sentences, which is why I couldn’t stop laughing when I read Peter J. Bentley’s (of Bentley & Son Publishing House) feedback: “First, we must ask, does it have to be a whale? While this is a rather delightful, if somewhat esoteric, plot device, we recommend an antagonist with a more popular visage among the younger readers. For instance, could not the Captain be struggling with a depravity towards young, perhaps voluptuous, maidens?”

Melville stuck to his guns—or to his harpoon?—and eventually, Bentley & Son Publishing House did eventually publish Moby Dick. But according to 17 Famous Authors and Their Rejections, Melville had to pay the price by paying out of pocket for some of his printing costs.

John le Carré is one of the most loved and recognized authors of spy novels. Not only that, but many of his books have made it to the big screen and star some of Hollywood’s most beloved actors. So it’s no small matter of mirth that his bestselling The Spy Who Came In from the Cold was rejected and offered up elsewhere. “You’re welcome to le Carré—he hasn’t got any future.”

I once had an agent who told me, while I was in revision hell for my first novel, “I would never have sent The Da Vinci Code to an editor if I had seen it.” And it seems that some publishing folks agreed. “It is so badly written,” a publishing professional reportedly said about Dan Brown’s bestseller. Yet the book went on to become a massive blockbuster, selling more than eighty million copies and spawning not only a series of books but also films.

Hemingway didn’t exactly have the best reputation as a human being. “He was selfish and egomaniacal, a faithless husband and a treacherous friend,” wrote Angela Alaimo O’Donnell in Ernest Hemingway was a brilliant writer and a terrible person. Discuss. “He drank too much, he brawled and bragged too much, he was a thankless son and, at times, a negligent father. He was also a great writer.” Yet despite his many failings as a person, he is also considered one of the greatest American writers in history. But in 1925, Moberley Luger of publisher Peacock & Peacock saw enough of the terrible side of Hemingway to fully pass on The Sun Also Rises.

“If I may be frank—you certainly are in your prose—I found your efforts to be both tedious and offensive,” Luger reportedly wrote. “You really are a man’s man, aren’t you? I wouldn’t be surprised to hear that you had penned this entire story locked up at the club, ink in one hand, brandy in the other. Your bombastic, dipsomaniac, where-to-now characters had me reaching for my own glass of brandy.”

Too long, too long

“I rack my brains why a chap should need thirty pages to describe how he turns over in bed before going to sleep,” a French editor reportedly said when rejecting Marcel Proust’s Remembrance of Things Past/In Search of Lost Time. The book is now, of course, considered a classic and studied by scholars. But the editor might also have a point. With an estimated estimated character count of 9,609,000, the book is also currently the Guinness World Record holder for the longest novel.

“I did three single-spaced pages of a first draft, then crumpled them up in disgust and threw them away,” Stephen King wrote about Carrie in his book On Writing. “The next night, when I came home from school, my wife Tabby had the pages. She’d spied them while emptying my waste-basket, had shaken the cigarette ashes off the crumpled balls of paper smoothed them out and sat down to read them. She wanted me to go on. She wanted to know the rest of the story.”

But while Carrie changed King’s life—seemingly overnight—and launched his writing career into the stratosphere, the novel’s potential wasn’t seen by everyone. In fact, Donald A. Wollheim at Ace Books was convinced the book wouldn’t be a success, writing, “We are not interested in science fiction which deals with negative utopias. They do not sell.”